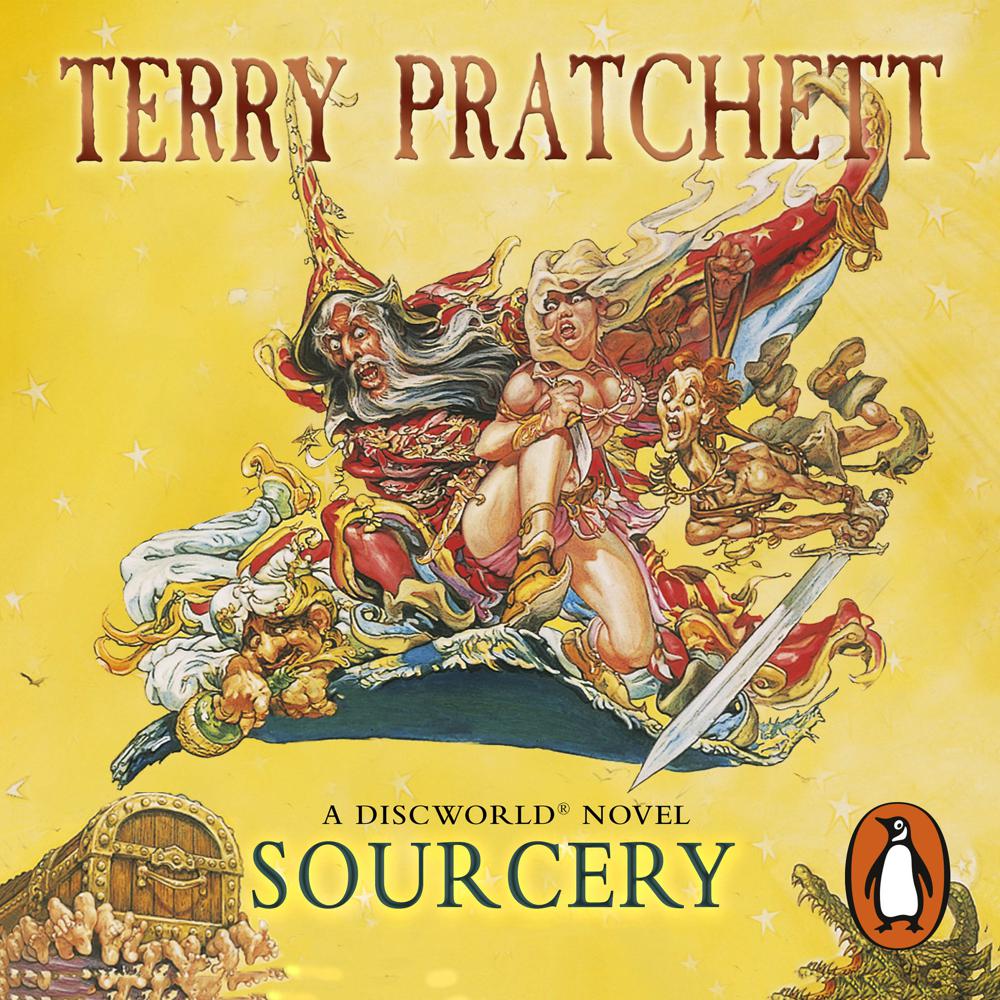 All this books and stuff, that isn't what it should all be about. What we need is real wizardry.

All is not well within the Unseen University. The endemic politics of the place have ensured that it has finally got what it wished for: the most powerful wizard on the disc. Which could mean that the death of all wizardry is at hand. And the world is going to end, depending on whom you listen to. Unless of course one inept wizard can take the University's most precious artefact, the very embodiment of magic itself, and deliver it halfway across the disc to safety...

'One of the best and funniest English authors alive'

'Pratchett is a comic genius'

'May well be considered his masterpiece... Humour such as his is an endangered species'