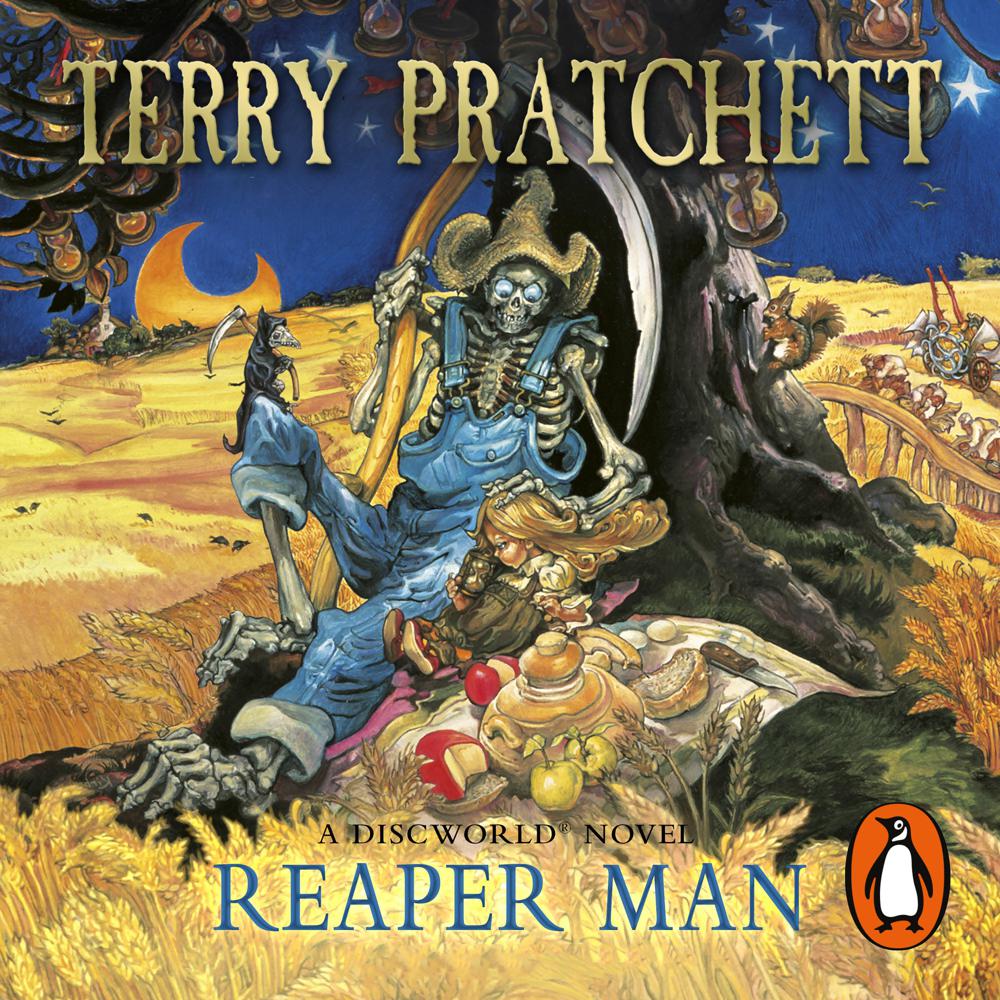 'Death has to happen. Tha'ts what bein' alive is all about. You're alive, and then you're dead. It can't just stop happening.'

But it can. And it has. So what happens after death is now less of a philosophical question than a question of actual reality. On the disc, as here, they need Death. If Death doesn't come for you, then what are you supposed to do in the meantime? You can't have the undead wandering about like lost souls. There's no telling what might happen, particularly when they discover that life really is only for the living...

'If you're an established fan, you'll enjoy this as much as the others; if you're new to Pratchett, what the hell took you so long?'

'One taste, and you'll scour bookstores for more'

'Pratchett's humour takes logic past the point of absurdity and round again, but it is his unexpected insights into the human morality that make the Discworld series stand out'