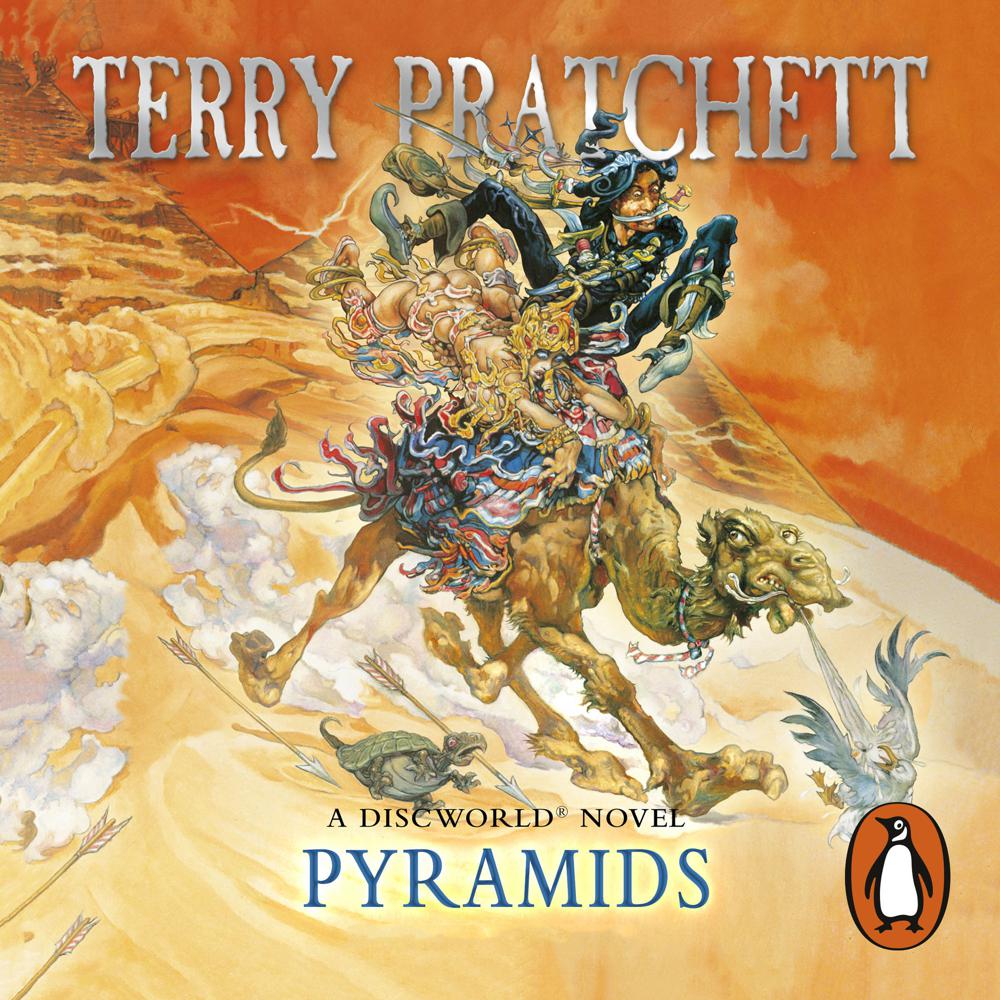 'Look after the dead', said the priests, 'and the dead will look after you.'

Wise words in all probability, but a tall order when you have just become the pharaoh of a small and penniless country whose largesse - and indeed treasury - is unlikely to stretch to the building of a monumental pyramid to honour your dead father. And particularly when your only visible means of support is a recently acquired qualification from the Guild of Assassins where running a kingdom and basic financial acumen were not prerequisites for course entry...

'As funny as Wodehouse and as witty as Waugh'

'Like Dickens, much of Pratchett's appeal lies in his humanism, both in a sentimental regard for his characters' good fortune, and in that his writing is generous-spirited and inclusive'

'Imagine a collision between Jonathan Swift at his most scatologically-minded and J.R.R. Tolkien on speed'