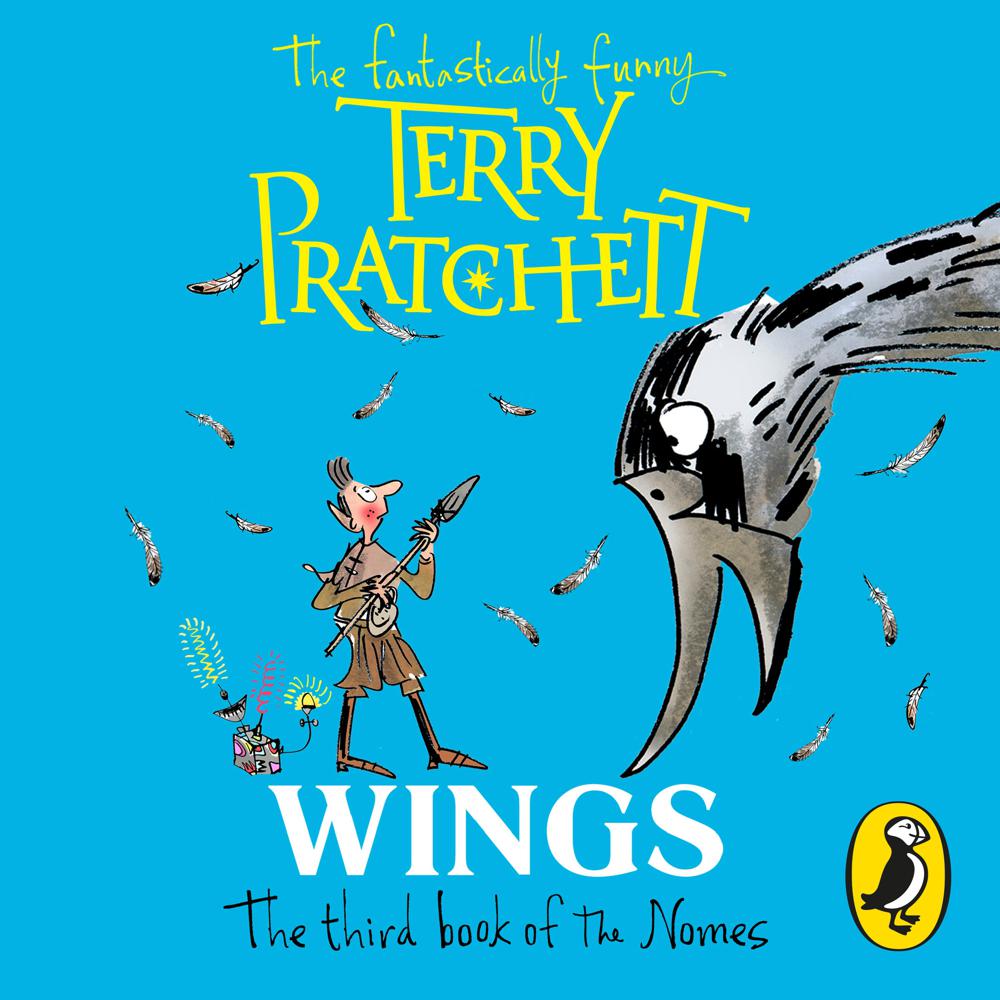 Somewhere in a place so far up there is no down, a ship is waiting to take the nomes home - back to wherever they came from. And one nome, Masklin, knows that they've got to try and contact this ship.

It means getting to Florida (wherever that is), then getting to the launch of a communications satellite (whatever that is). A ridiculous plan. Impossible. But Masklin doesn't know this, so he tries to do it anyway. And the first step is to try and hitch a ride on a new kind of truck, a truck with wings - Concorde...

The hilarious and imaginative sequel to Truckers and Diggers.

Brings Terry Pratchett's invention to a satisfying and consistent climax .... Here is a real effort of creativity, and a criticism of society no less forceful for being clothed in the garb of comedy. Children, thank goodness, will read it for the fun and the gallery of memorable eccentrics. They will not on that account escape the satire and the philosophy. Great stuff

The triumphant conclusion of his "nome" trilogy

As funny as its predecessors

As always (Pratchett) is head and shoulders above even the best of the rest. He is screamingly funny. He is wise. He has style...Splendid