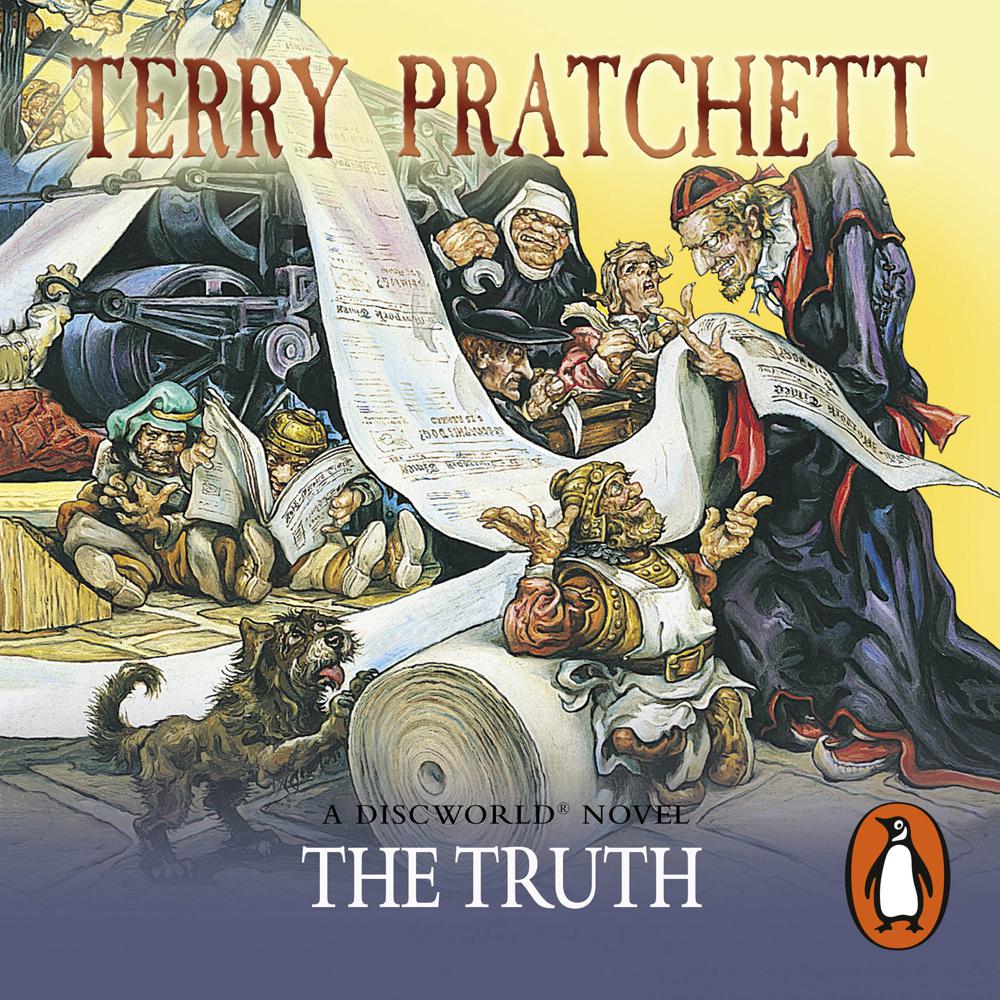 William de Worde is the accidental editor of the Discworld's first newspaper. New printing technology means that words just won't obediently stay nailed down like usual. There's a very real threat of news getting out there.