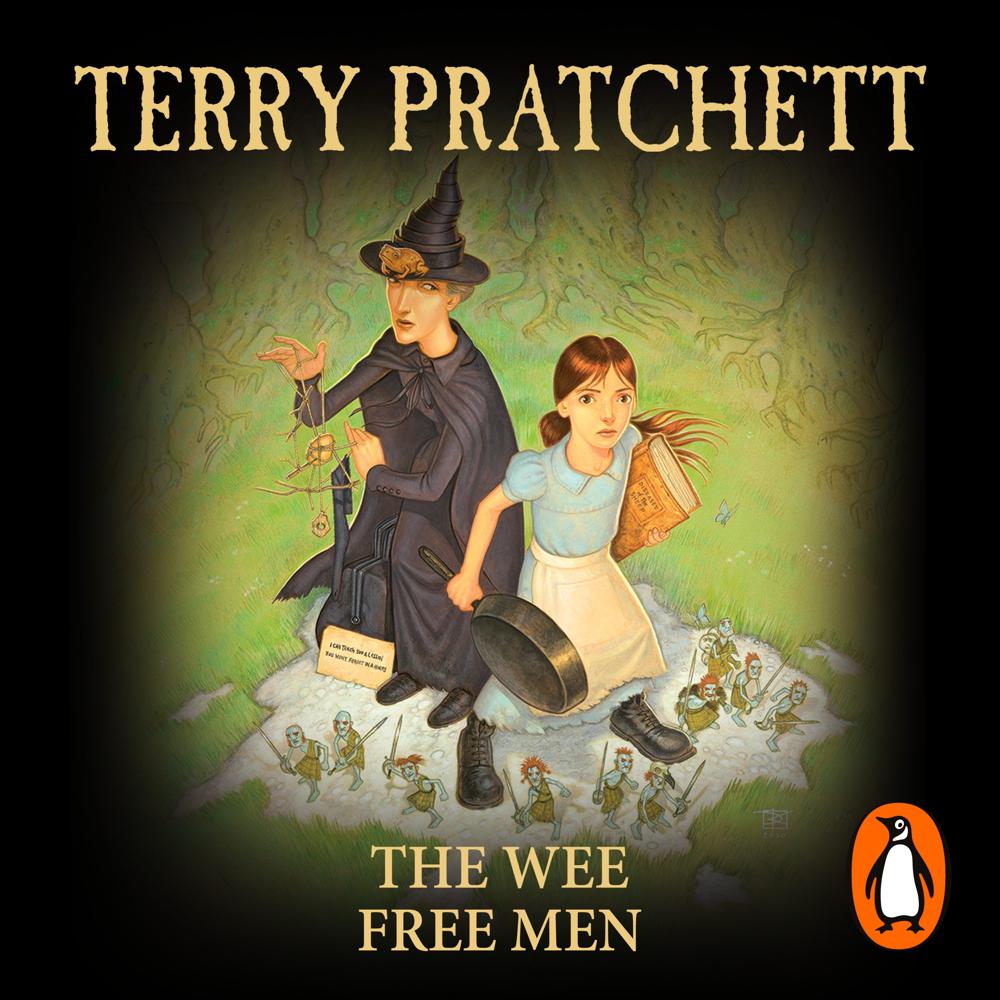 A nightmarish danger threatens from the other side of reality . . .

Armed with only a frying pan and her common sense, young witch-to-be Tiffany Aching must defend her home against the monsters of Fairyland. Luckily she has some very unusual help: the local Nac Mac Feegle – aka the Wee Free Men – a clan of fierce, sheep-stealing, sword-wielding, six-inch-high blue men.

Together they must face headless horsemen, ferocious grimhounds, terrifying dreams come true, and ultimately the sinister Queen of the Elves herself . . .

THE FIRST BOOK IN THE TIFFANY ACHING SEQUENCE

A clear example of a comic fantasy classic and, well . . . Crivens! It deserves t'sell a millyun copies

Plenty to laugh at here, not least Pratchett's ability to put a 90 degree spin on the familiar

A funny and thought-provoking fantasy, with powerfully visual scenes and characters that remain with readers. A glorious read