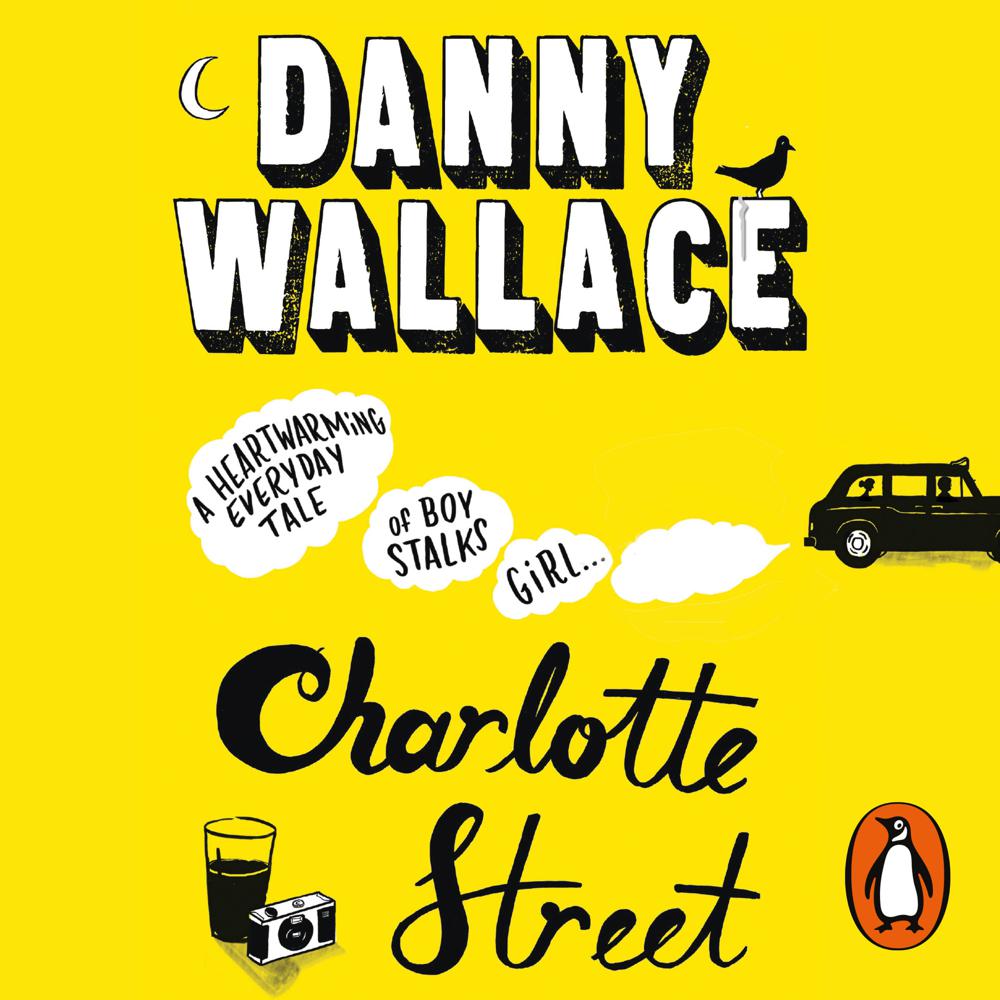 Jason Priestley (not that one) has just seen her. They shared an incredible, brief, fleeting moment of deep possibility, somewhere halfway down Charlotte Street.

And then, just like that, she was gone - accidentally leaving him holding her old-fashioned, disposable camera, chock full of undeveloped photos...

And now Jason - ex-teacher, ex-boyfriend, part-time writer and reluctant hero - faces a dilemma. Should he try and track The Girl down? What if she's The One? But that would mean using the only clues he has, which lie untouched in this tatty disposable...

It's funny how things can develop...

Mackenzie Crook is best known for playing Gareth in The Office, a role for which he earned two BAFTA nominations, and Ragetti in the Pirates of the Caribbean films. He also provided his voice and movements to a character in Steven Spielberg's The Adventures of Tintin.

Wendy Wason was a regular in several comedy series such as Tittybangbang and The IT Crowd, and she has also appeared in Midsomer Murders. As a comedian, she has also had three successful Edinburgh Festival shows.

One of this year's coolest must-reads

We loved this funny romance with a twist

Charlotte Street is charming, funny, romantic and quite adorable