Run For Your Life
James Patterson 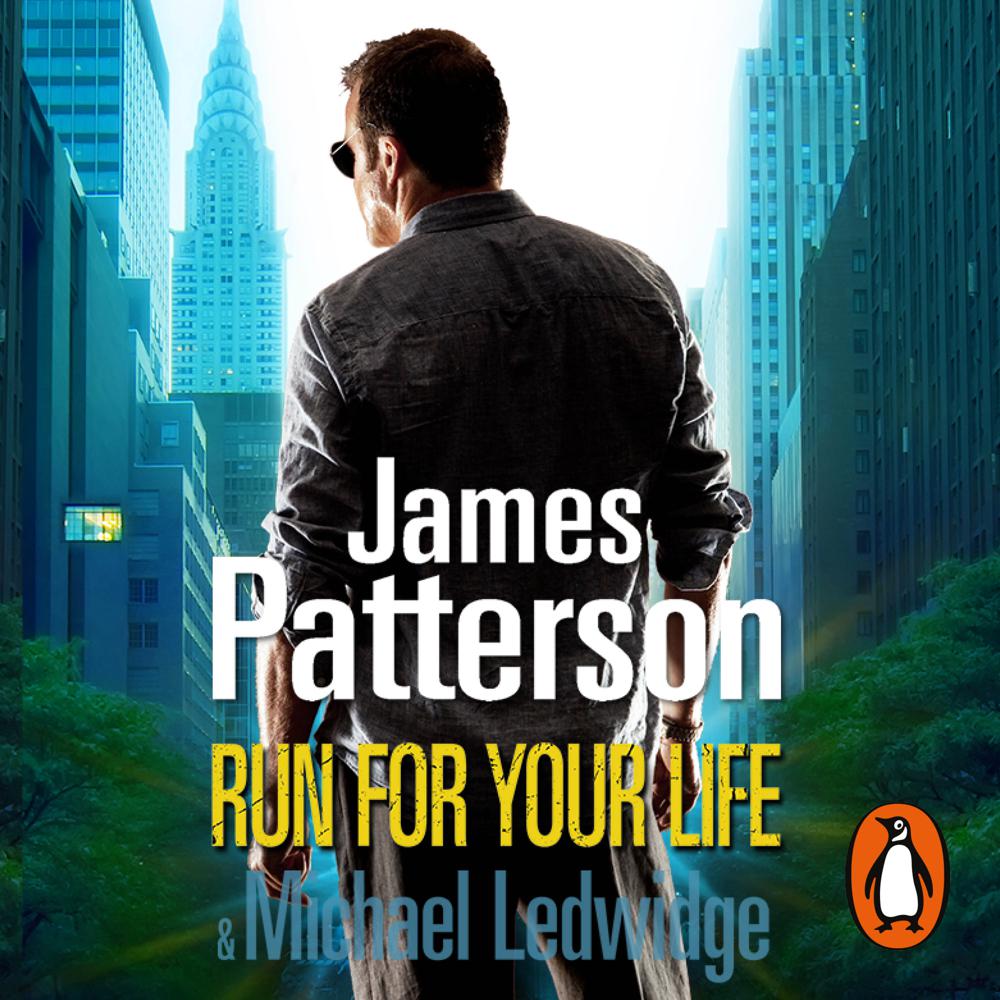 Detective Michael Bennett is back and the race is on to catch a deadly killer terrorising New York.

The Teacher has a meticulous and calculated plan. Cold-hearted and cunning, no one knows who he is or where he came from. Until now. Now it is time for everyone to learn his name as he teaches New York a lesson it will never forget.

Intent on exacting revenge and causing mass hysteria, he embarks on the worst killing spree the city has ever seen. The whole New York Police Department is tested to its limits, none more so than Detective Michael Bennett. As the Teacher leads him on a terrifying chase, Bennett follows in his tracks but just as he seems to be on the brink of a breakthrough, he is pulled deeper and deeper into an unfolding terror. The killer has one more victim in his sights and it brings Bennett's investigation frighteningly close to home.

With only one man standing in his way, how far will the Teacher go to complete what he set out to do? And at what price?