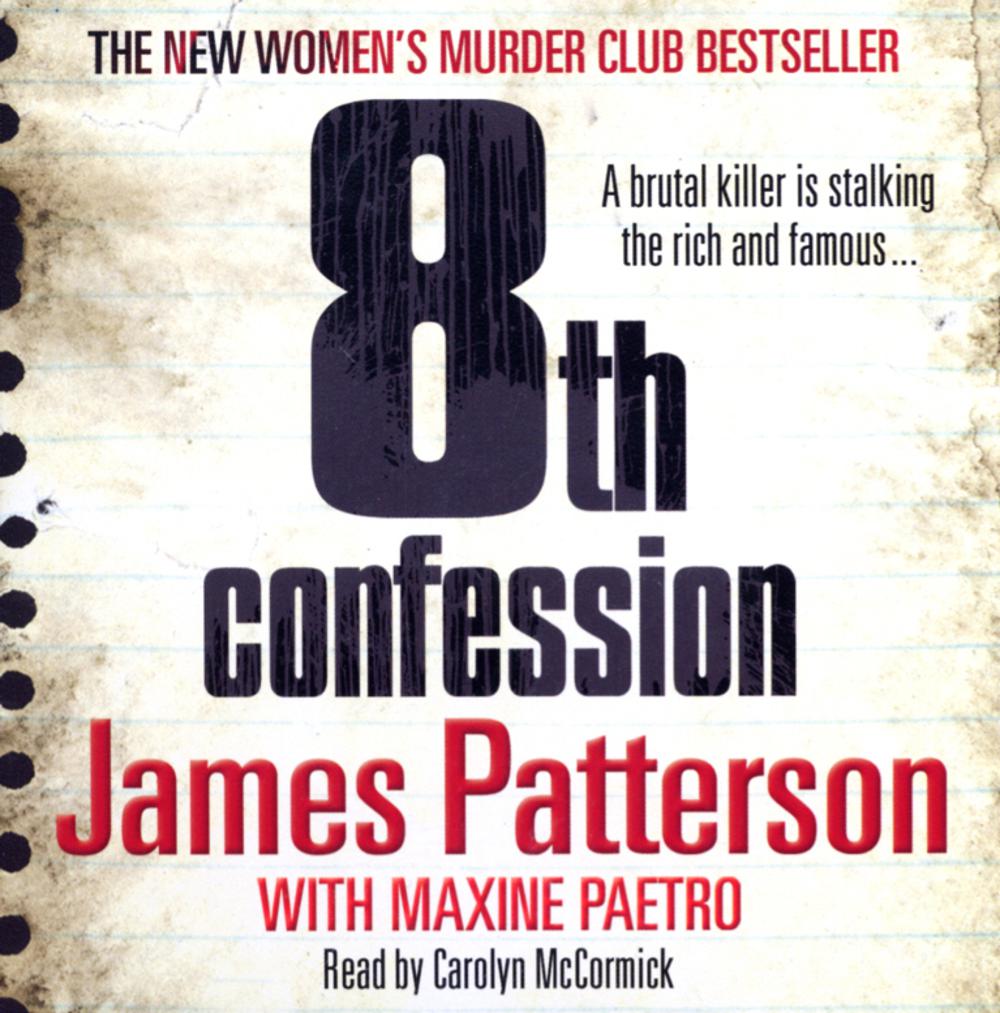 Behind the closed doors of San Francisco's grandest mansions, beautiful people party the nights away in a heady mix of money, drugs, drink and sex. But the rich and famous aren't the only ones with the keys to these most exclusive of addresses, someone else is intent on crashing the party.

A rock star, a fashion designer, a software tycoon and a millionaire heiress. Each is glamourous, stunningly attractive and incredibly rich, but their similarities don't end there, they have something else in common too. They are all dead.

Just as the rich and famous are the talk of the town when they're alive, interest in them certainly doesn't die when they do, and Detective Lindsay Boxer is quickly assigned to the case. In stark contrast, few people seem as interested when a local hero, Bagman Jesus, is brutally murdered. Reporter Cindy Thomas soon becomes interested in his story: his work with the homeless of San Francisco was admirable. He was loved by so many - who would want to kill him? Could the down-and-out Samaritan have been hiding a dark secret?

It isn't just Cindy who has questions that need answering, Lindsay fiercely depends on Claire's help to crack her case. Both seek guidance from their friends, but in doing so, they are forced to confront feelings they'd buried away. Things aren't so simple for Yuki either, as she falls quite literally head over heels in love; but the man of her dreams isn't quite who he seems.

The Women's Murder Club need each other more than ever but with tensions running high will the friends be strong enough to stick together or will the strain tear them apart?