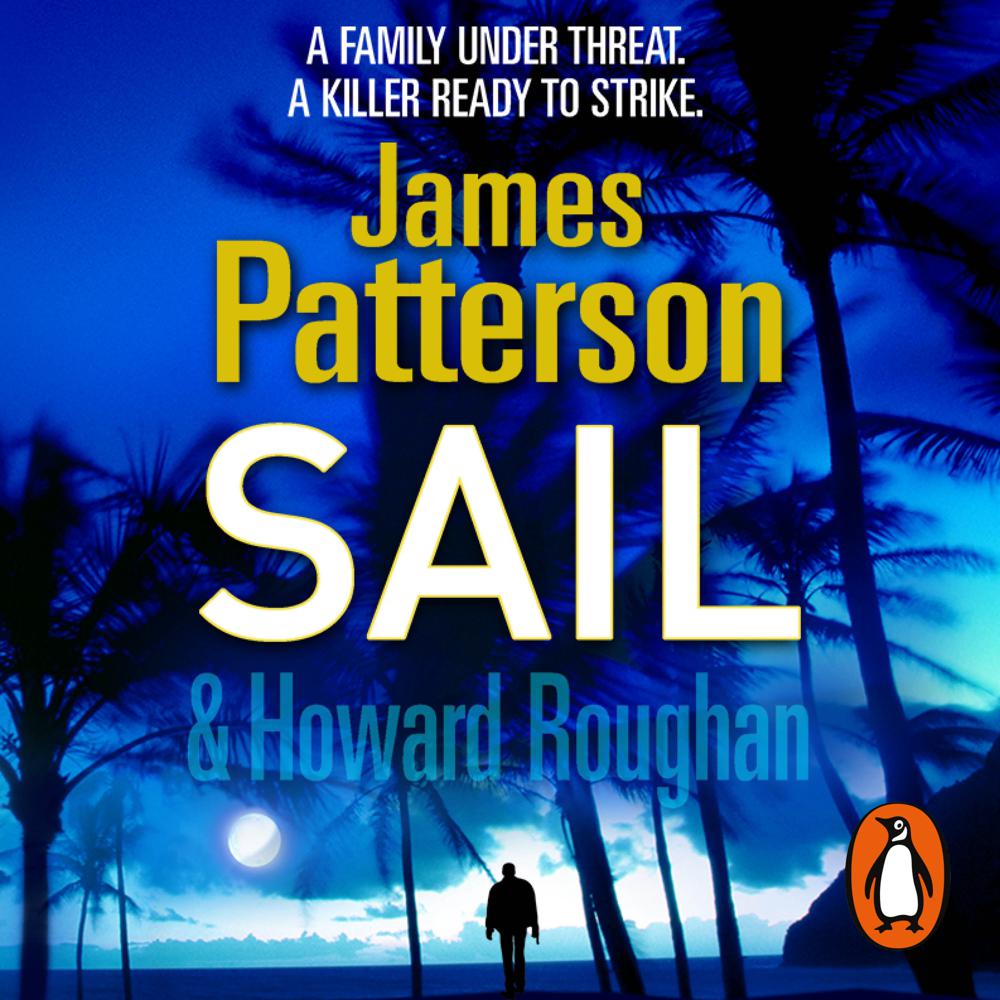 As Peter Carlyle waves his wife, children and brother-in-law off on a sailing holiday, all they have in mind is lying back and relaxing. But as a violent storm breaks out, an explosion causes the boat to vanish without a trace and the family are lost, presumed dead. Until now. When a message in a bottle is washed up on a shore, it becomes apparent that there must have been at least one survivor.

Peter is a broken man, he appears to struggle to contain his grief as he holds a heartfelt TV interview about his loss.

But all is not as it seems, beneath the grief lies a more sinister side, Peter is involved with a beautiful - and dangerous - younger woman and it soon transpires that he knows more about his family's disappearance than he is letting on. He seeks to find whatever remains of his family, but is he really looking for a happy reunion? And could it be that it isn't just Peter who is hot on the Dunne family's trail? The race is on to rescue any survivors and discover what happened aboard the luxury yacht.

This gripping novel by the world's bestselling thriller author will have you on the edge of your deckchair.