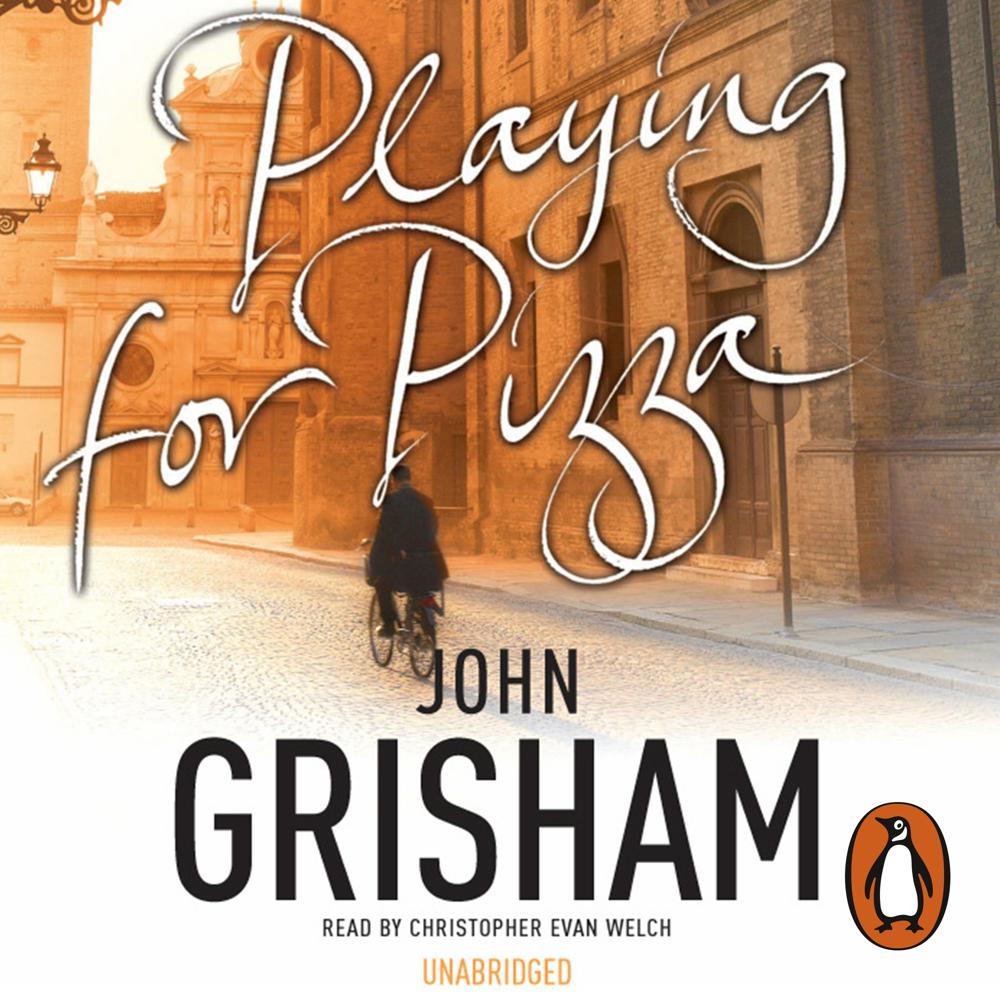 Rick Dockery was the third-string quarterback for the Cleveland Browns. In the deciding game at the climax of the season, to the surprise and dismay of virtually everyone, Rick actually got into the game. With a 17-point lead and just minutes to go, Rick provided what was arguably the worst single performance in the history of the NFL. Overnight, he became a national laughing stock and, of course, was immediately dropped by the Browns and shunned by all other teams.

But all Rick knows is football, and he insists that his agent, Arnie, finds a team that needs him. Against enormous odds, Arnie finally locates just such a team and informs Rick that, miraculously, he can in fact now be a starting quarterback. Great says Rick - for which team?

The mighty Panthers of Parma, Italy.

Yes, Italians do play American football, to one degree or another, and the Parma Panthers desperately want a player from the home of American footballat their helm. So Rick reluctantly agrees to play for the Panthers - at least until a better offer comes along - and heads off to Italy. He knows nothing about Parma (not even where it is), has never been to Europe, and doesn't speak or understand a word of Italian.

To say that Italy - the land of opera, fine wines, extremely small cars, romance and football americano - holds a few surprises for Rick Dockery would be something of an understatement.

Playing for Pizza is a lyrical page-turner and a gasp-inducing reminder of the scope of this man's genius with the written word. Grisham is something of a Da Vinci with words. He can blow your brains out with the power of truth or paint pictures that magically reveal the reality beneath. This is a smooth, satisfying and delightful read.

Playing for Pizza is well plotted and shows Grisham's gift for coming up with twists and appealing minor characters.

Grisham comes into his own. The man knows how to crank up the tension, we are soon on the edge of our seats. Read this book, enjoy it.