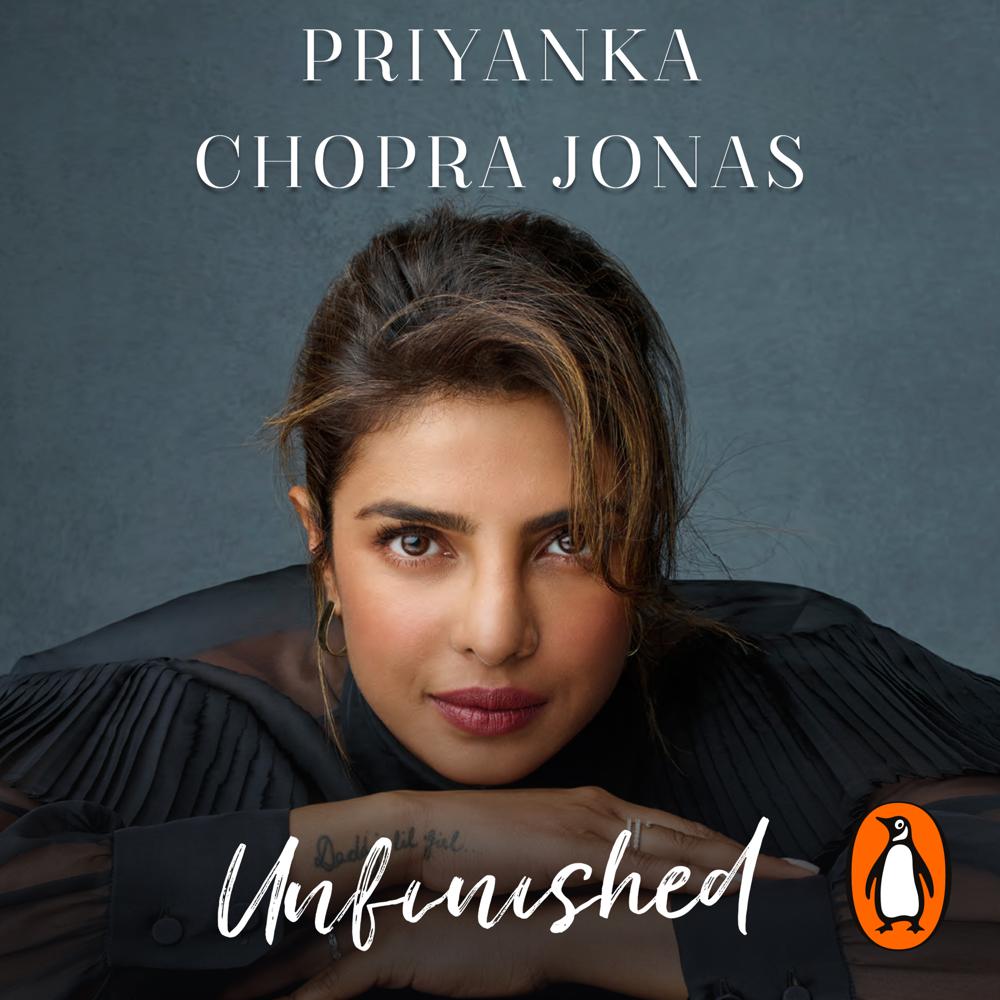 The thoughtful and revealing memoir from one of the world's most recognisable women, renowned for her bold risk-taking, multiculturalism, and activism.

"I am a product of traditional India and its ancient wisdom, and modern India and its urban bustle. My upbringing was always an amalgamation of the two Indias, and, just as much, of East and West." Unfinished takes readers from Priyanka's childhood in India, where she was raised by her grandparents and her parents-two army doctors committed not only to their children but to their careers and to philanthropy-before being sent away to boarding school at an early age; through her formative teenage years in the U.S. living with extended family in the Midwest (Cedar Rapids and Indianapolis), Queens, and suburban Boston, where she endured bouts of racism; to her return to India, where she unexpectedly won the national and global beauty pageants (Miss India and Miss World) that launched her acting career. Readers looking for a glimpse into what it takes to succeed in the massive Indian film industry will find it here, and they'll also find an honest account of the challenges Priyanka faced navigating her career, both in India and Hollywood. The result is a book that is warm, funny, sassy, inspiring, bold, and rebellious. Just like Priyanka herself.

From her dual-continent twenty-year-long career as an actor and producer to her work as a UNICEF Goodwill Ambassador, from losing her beloved father to cancer to marrying Nick Jonas, Priyanka Chopra Jonas's story will inspire a generation around the world to gather their courage, embrace their ambition, and commit to the hard work of following their dreams.

An enthralling odyssey of her life . . . an empowering memoir that talks about how through hard work and self-resilience, one can achieve their dreams and more

A force to be reckoned with

There are gamechanging actors and then there is Priyanka Chopra Jonas

Priyanka digs deep in Unfinished . . . Priyanka has made herself a success globally with her hardworking, unfaltering attitude

A deeply reflective exploration of her life from her early, happy days in Bareilly Cantonment to her experience of being suddenly thrust into the limelight after winning Miss World in 2000

Included in 'Books by Boss Ladies We Love'

Is there anything Priyanka Chopra cannot do? Unfinished sees Chopra Jonas bare all about the highs and lows of her life

Filled with funny misadventures and smart insights, the book is startlingly vulnerable and honest

What emerges clearly from the book is her ferocious ambition

One of the juiciest memoirs in years . . . eye-openingly honest. She speaks candidly, skilfully, side-stepping the sanctimony that permeates the celebrity memoir

Compelling . . . Priyanka Chopra gets candid about her pageant days, being bullied, a traumatic surgical procedure, making the jump to American films and TV, and becoming Mrs. Nick Jonas

A moving story of her rise to fame - and of her life before anybody knew her name . . . the pieces of her life the public doesn't see