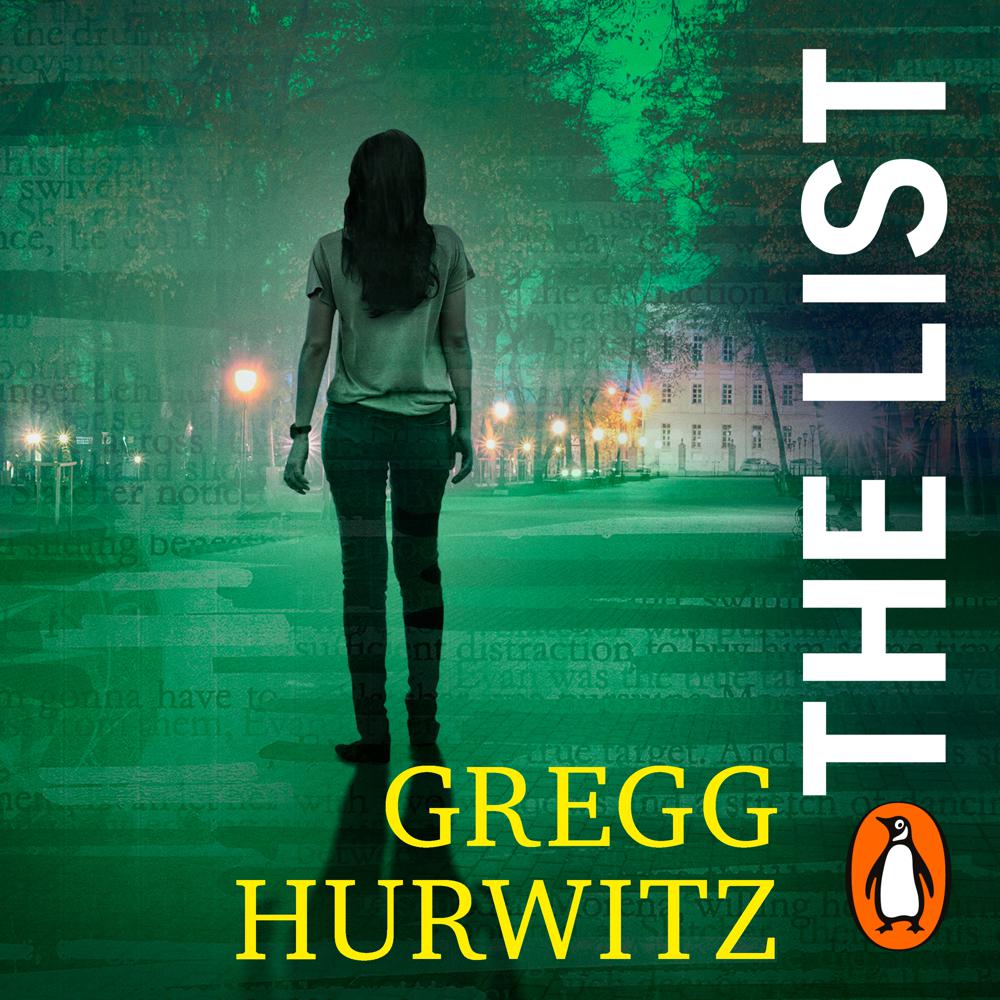 Joey Morales was the last recruit of the government's full black operation, the Orphan Program. Trained to be an assassin until she washed out, she was rescued by Evan Smoak, the former agent known as Orphan X.

Now Joey, still a teenager and under the watchful eye of Evan Smoak, lives on her own (with Dog the dog) and attends college.

While on campus, she tries to stop a young woman's suicide attempt - and fails. Then Joey uncovers the reason for Becca Morgan's desperate act - a document called The List, which ranks and rates women around campus based on their sexual appeal and performance.

Determined to find the boys behind The List, the ones whose callous acts drove Becca Morgan to suicide, Joey recruits the help of her mentor, Orphan X, and uses all her skills to uncover and expose the ones responsible.

Usually working from the shadows, Joey has to put herself on the line and in harm's way this time to not just avenge the dead but to protect the rest of the women who are targets of the hidden cabal behind The List.

'OUTSTANDING IN EVERY WAY' LEE CHILD