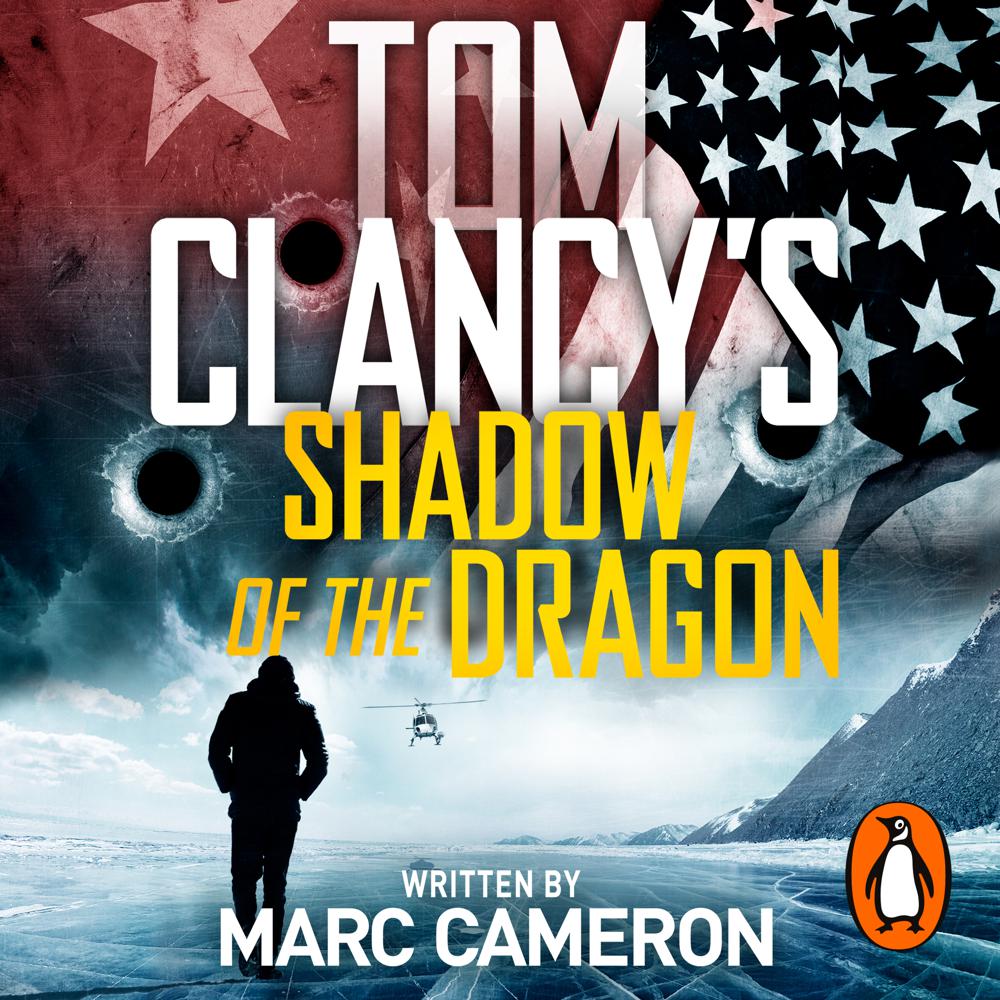 When brilliant and eccentric scientist Liu Wangshu disappears from his apartment in China, the Ministry of State Security is furious, and certain they know what's happened: a defection to the Americans.

President Jack Ryan knows how valuable an asset Liu would be - the inventor is responsible for much of China's recent technological progress, with his latest project rumoured to be the biggest yet. The problem is that none of Ryan's team have any idea where Liu is.

And what's worse, Ryan discovers that China is already watching them closely: a mole, code-named SURVEYOR, has managed to infiltrate US intelligence, with a terrifying level of access.

The new Cold War is about to get very hot indeed . . .

'Exhilarating. No other novelist is giving so full a picture of modern conflict'
Sunday Times

A brilliantly constructed thriller that packs a punch like Semtex