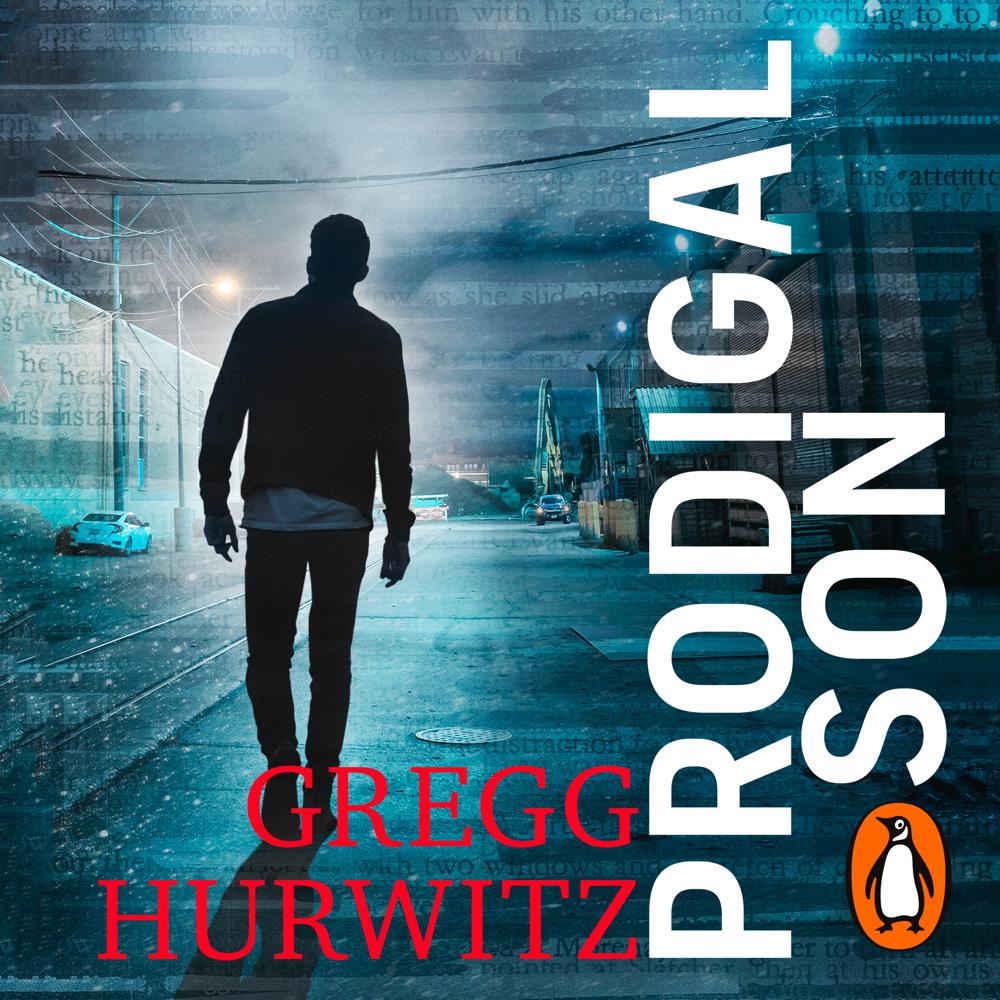 He can escape anything. Except his own past . . .

Evan Smoak used to be known as Orphan X: a figure as elusive as a rumour, until he came to the rescue of those who most desperately needed his help. The kind of help no one else could provide. The kind that caused concern in the corridors of power.

As a boy he'd been plucked from a foster home and trained as an off-the-books assassin inside a top secret US government programme.

Which is why, even forced into early retirement, he dare not trust the phone call. Nor the caller claiming to be his mother. Asking him to protect a complete stranger who just happened to be in the wrong place at the wrong time.

None of it stacks up. Yet it bears the tell-tale signs of the secret world that made him. And from inside it, a deadly new threat to the nation's security.

But this time the danger is more personal than he could have ever imagined. Because blood runs deep ...
Praise for Orphan X

'Outstanding in every way' LEE CHILD

'A stellar series, and the stories get better with each instalment' DAILY MAIL