When They Find Her
Lia Middleton 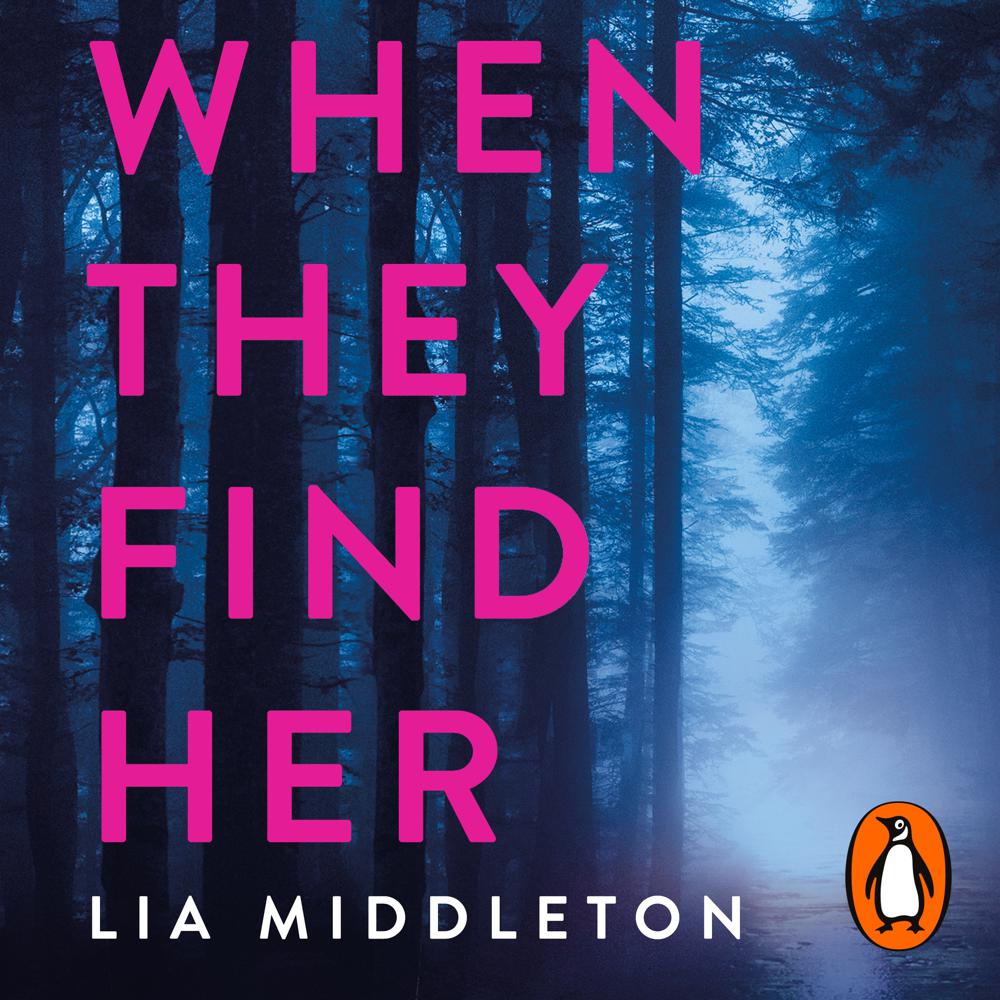 The haunting, emotional and nerve-shredding debut that will take your breath away . . .

NAOMI ALWAYS WANTED TO BE A MOTHER.

But three years ago, her husband left, taking their child with him.

Now, her daughter has come to stay, and Naomi knows it's her one chance to re-build her family. But the night ends in a terrible accident. And Naomi tells a lie she can never take back:

Within hours, her home is invaded. Journalists crowd the driveway. Police search the woods at the foot of the garden. Her ex-husband paces the hall.

And Naomi can't look away. Because the only thing worse than the lie she's told is the truth:

NAOMI HAS NO MEMORY OF WHAT REALLY HAPPENED THAT NIGHT...

Brilliantly written ... I felt every single emotion and was immediately swept up into the story. I'll be recommending it to everyone I know

A tense and claustrophobic rollercoaster

When They Find Her opens with an unthinkable wallop to the heart, and takes off racing from there through a perfectly crafted, tightly written, deeply emotional story that taps into the most uncomfortable fears of motherhood and marriage. A stand-out psychological thriller with heart.

A brave and suspenseful debut that had me turning pages deep into the early hours. Truly superb

An unforgettable debut with a truly chilling opening chapter that hooks you in and doesn't let go. Clever, compelling, pacy and powerful

Had me hooked from the first page ... a gripping and twisty story of grief, fear and the fierce bond of motherhood

Claustrophobic, intense, unsettling and drags you into the story ... Unbelievably exciting

A twisty tale of parental love and a lie with terrible consequences. Dark, intense and so compelling that I read it in a single sitting

An unnerving and gripping thriller in which a split-second choice plunges the protagonist Naomi into a web of terror and lies. Deftly written and chillingly plausible ... a bold, compelling and clever debut

Uncomfortable and compelling - a story which is truly the stuff of nightmares. Couldn't put it down

Utterly gripping . . . I could not put it down

It's been a long time since I've stayed up late to finish a book. When They Find Her is not only utterly gripping but also a sensitive and moving portrayal of parental love. Middleton's astute writing made me feel as though I was there was Naomi in her every moment of tension