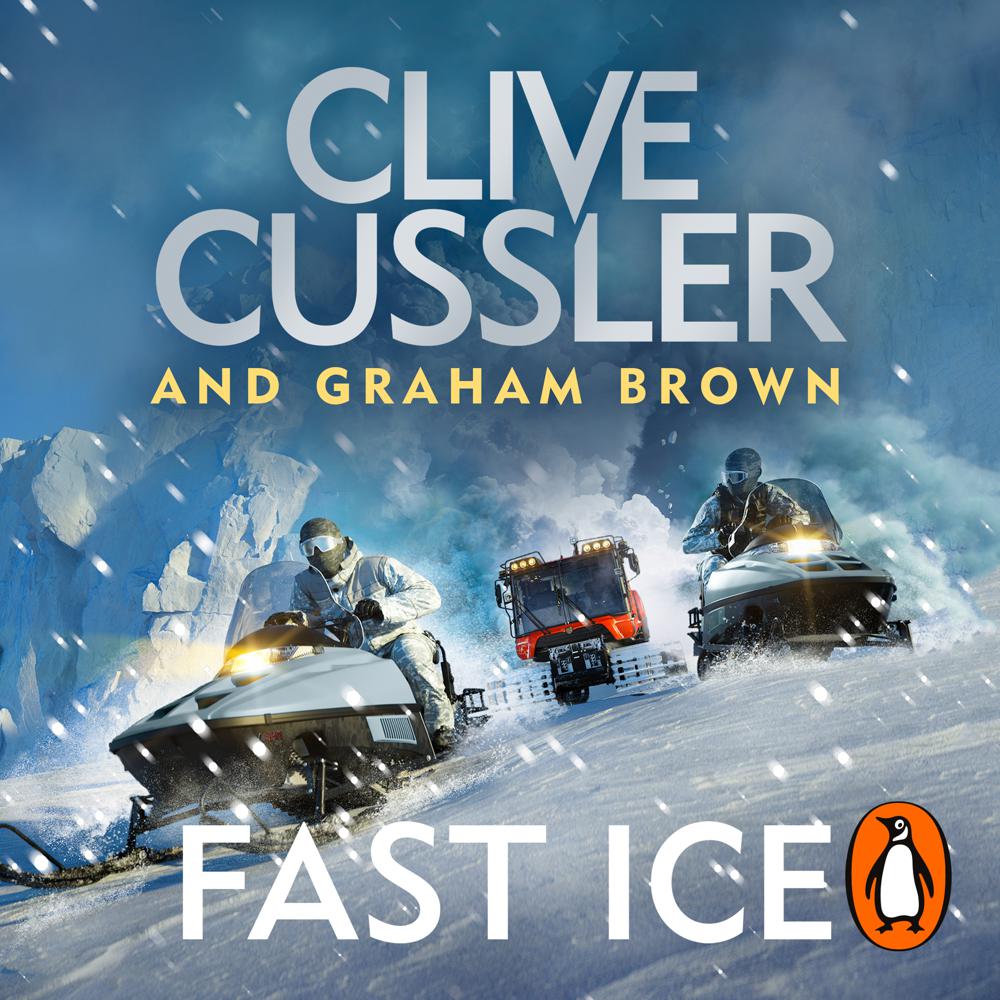 Kurt Austin races to Antarctica to stop a chilling plot that imperils the entire planet in the latest novel from the Sunday Times bestselling Grand Master of Adventure, Clive Cussler.

In the early days of World War II, the infamous German Luftwaffe embark upon an expedition to Antarctica's icy continent. Their mission ends in disaster - its frozen secrets lying forgotten for almost a century . . .

When a former NUMA colleague mysteriously disappears, Kurt Austin and his assistant Joe Zavala journey to the freezing edge of the world to investigate. Amidst the perilous waters and frigid temperatures, they soon uncover a terrifying weapon - a man-made, fast-growing ice with the power to usher in a new Ice Age.

With a determined madman and a monstrous storm at their heels, Kurt and the NUMA team must unravel the Nazi-era plot, and save the globe from a freeze that would bury it once and for all.

'Nobody does it better... nobody!' Stephen Coonts