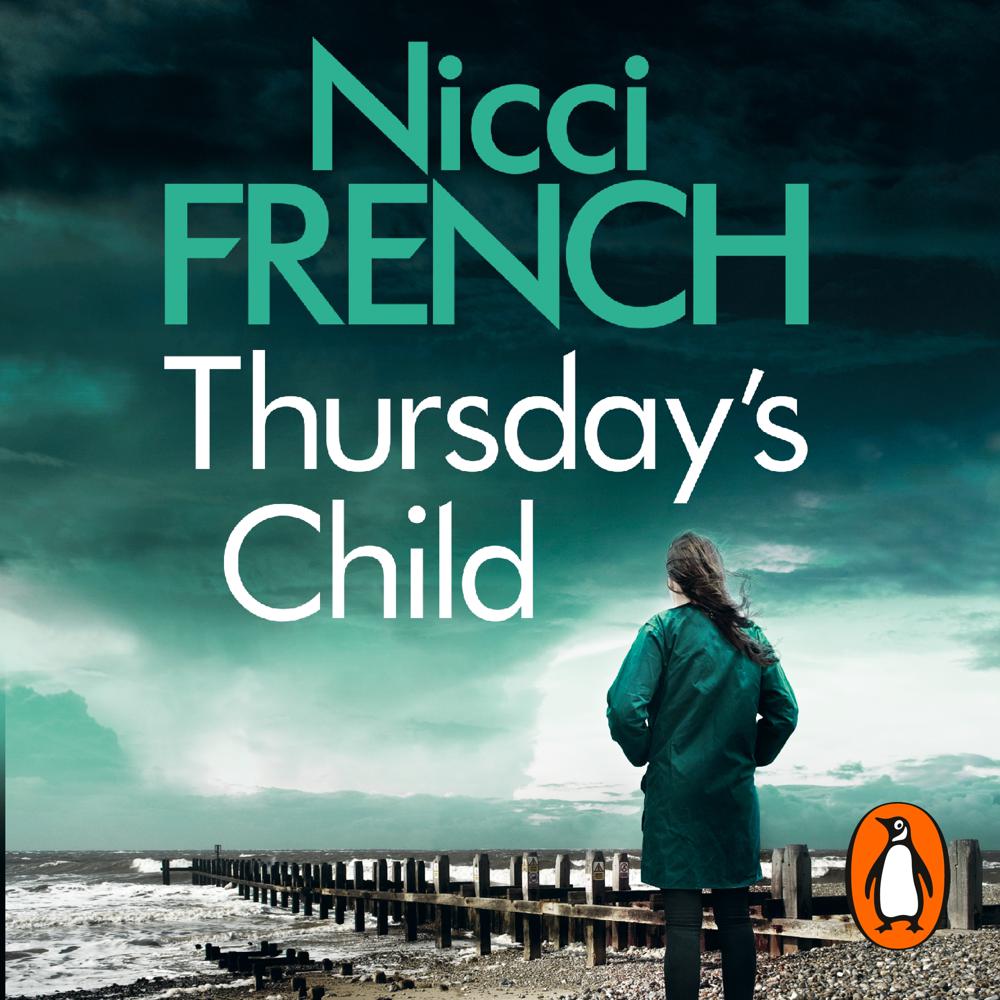 When psychotherapist Frieda Klein left the sleepy Suffolk coastal town in which she grew up she never intended to return. Left behind were friends, family, lives and loves but alongside them, painful memories; a past she wouldn't allow to destroy her.

Years later, an old classmate appears in London asking Frieda to help her teenage daughter. When death follows, Frieda has no choice but to return home to confront her past. And the monsters no one else believed were real. . . Frieda can trust no one as she tries to piece together the shocking truth before another innocent dies.

Expert in the unguessable twist, supremely skilled at ratcheting up the tension