Out of Time
David Klass 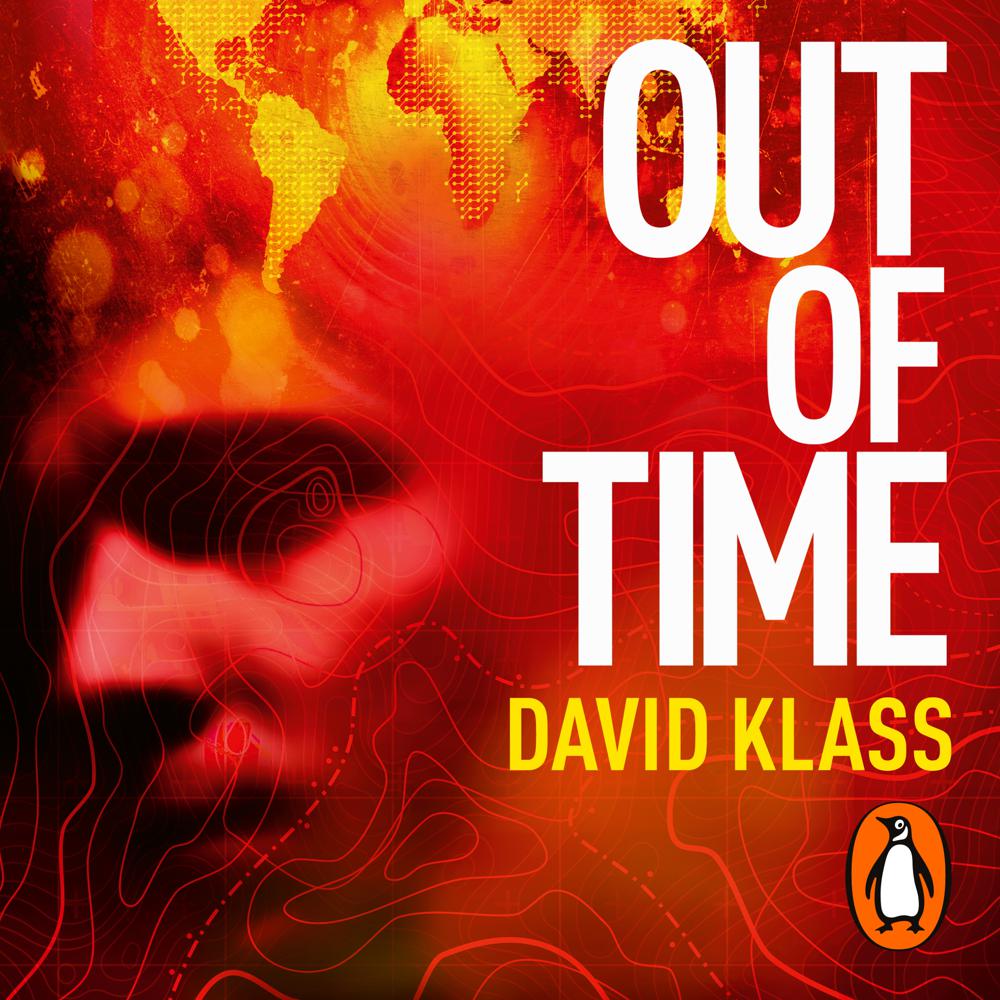 America's most wanted man. The world's only hope?

For months, the FBI have been on the hunt for a terrorist who seems invincible. The death toll is rising, yet somehow the killer, known only as the "Green Man", has avoided leaving a single clue.

This is no ordinary villain. Each attack is carefully planned to destroy a target that threatens the environment. Each time, the protest movement that supports the Green Man grows ever larger.

Tom Smith is a young computer programmer with the FBI, trying to escape his father's domineering shadow. An expert in pattern recognition, Tom believes he's spotted something everyone else has missed.

At long last, Tom makes a breakthrough. But as he closes in on America's most dangerous man, he's forced to ask himself one question:

What if the man you're trying to stop is the one who's trying to save the world?

'A gripping story . . . Klass can weave a tale like few others.' David Baldacci

The terrific first novel by the prolific screenwriter David Klass . . . The plotting is impeccable

A gripping, complex and heart-wrenching story that is as provocative as it is thrilling. Klass can weave a tale like few others

Out of Time is a provocative, important and very thrilling novel. I loved it. I savoured the pages

Terrific. The plotting is impeccable

Rich in insight, powerfully written, Out of Time by David Klass pits two brilliant foes against one another in a riveting chess game of suspense. One is an eco-extremist who bombs and kills, while the other is a young, unorthodox FBI man who goes rogue in a desperate attempt to stop him. From the first paragraph, you'll know you're in the hands of a master storyteller and embarking on an unforgettable adventure

Cleverly positions political and environmental issues alongside the need for change [...] an unpredictable ending

Exciting... The topic is timely, the pacing is pedal-to-the-metal

This is a whale of a ride

Cleverly positions political and environmental issues alongside the need for change . . . completely fluid