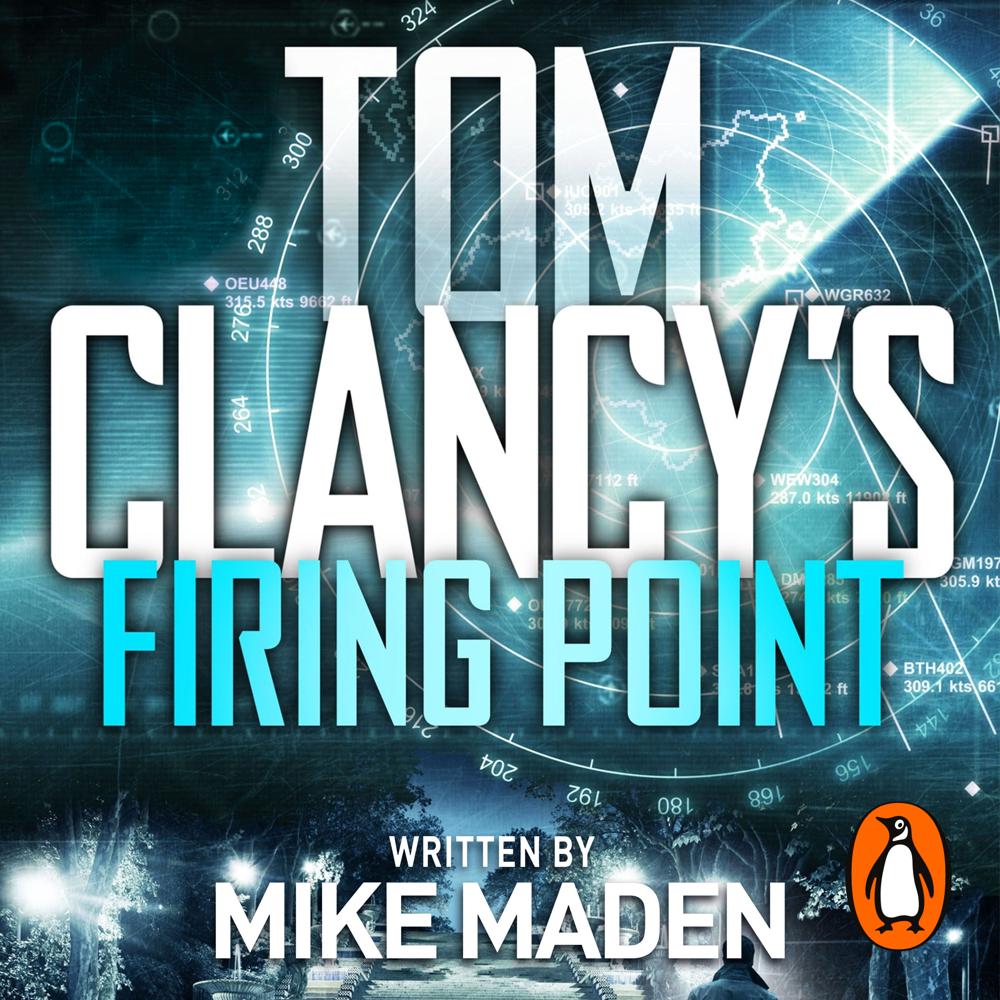 Jack Ryan - out to avenge the murder of an old friend - finds himself in deep trouble fast . . .

But Renee is not so pleased to see him. Distracted, she says she's waiting for someone and can't talk. She promises to call him later, and sends him out onto the street.

Which is when the bomb goes off.

There's nothing he can do to save Renee. But as he cradles her, she utters one last word with her final breath: 'Sammler'

Who did she mean? What did she know? And what trouble had Renee got herself into?

When every thread Jack pulls threatens to make the situation ever more dangerous, he realises he's stumbled into an international conspiracy that might be more than even he can handle.

A brilliantly constructed thriller that packs a punch like Semtex