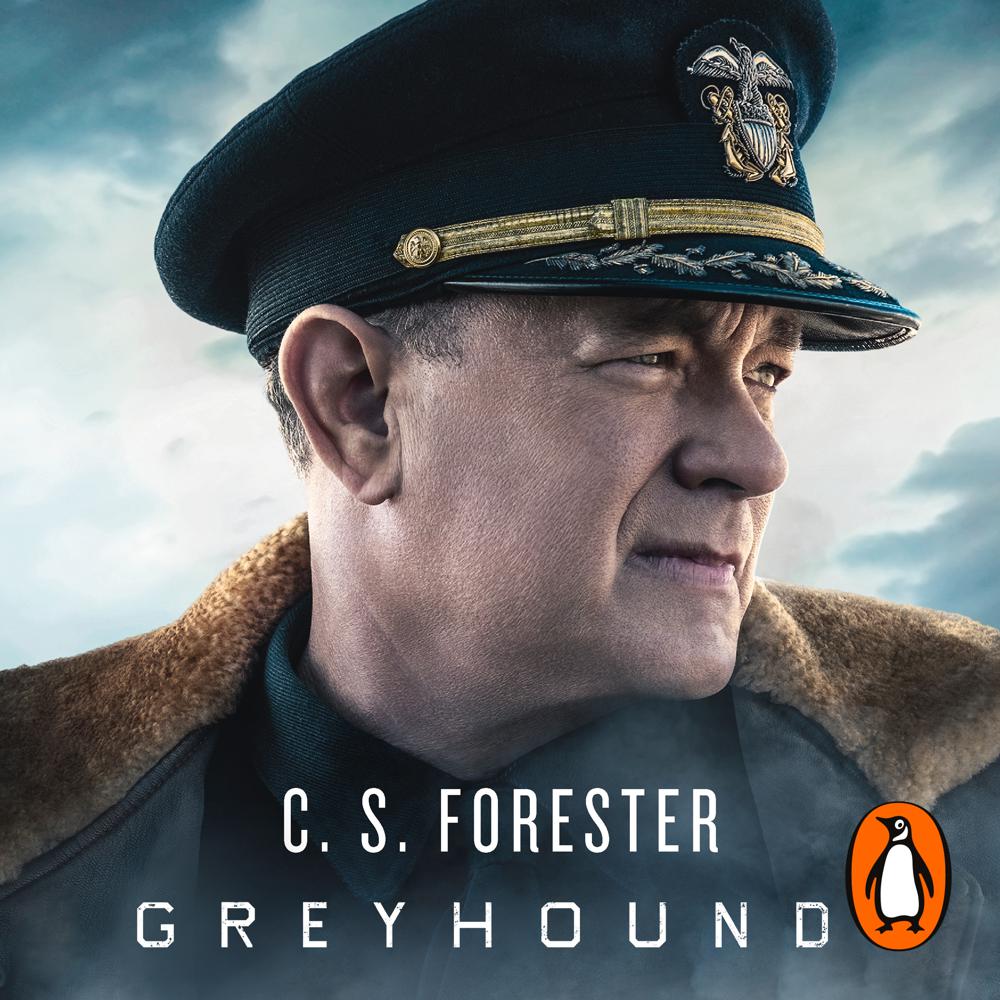 Greyhound, an international convoy of thirty-seven allied ships, is in operation.

Captain Krause must lead his first command of a US destroyer as the convoy ploughs through the icy, submarine-infested North Atlantic seas.

For forty-eight hours, Krause will play a desperate cat and mouse game against the wolf packs of German U-boats. His mission looks doomed to fail. But armed with extraordinary courage and grit, hope may just be on the horizon. . .

This is a riveting classic of naval warfare from the author of the legendary Hornblower series.

The best book of its kind since The Cruel Sea