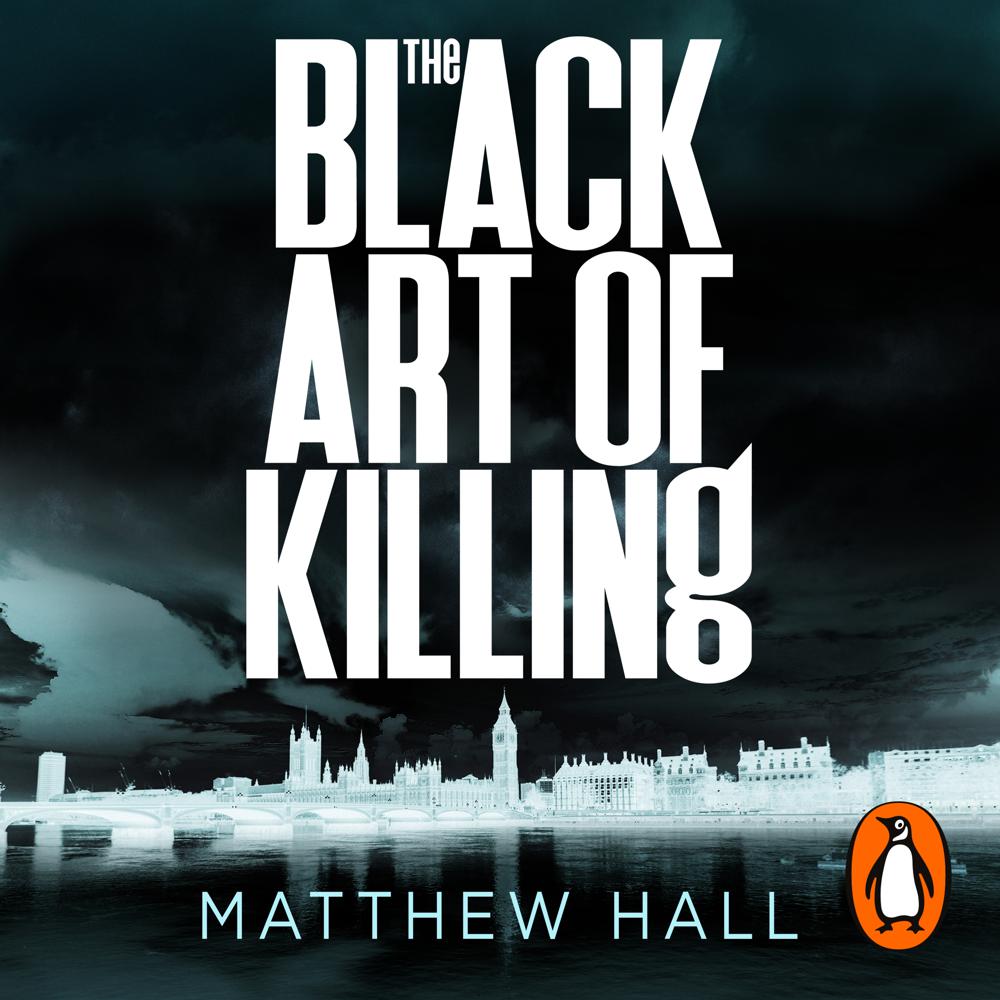 Dr Leo Black is one of Oxford University's rising stars. His lectures play to a packed audience of adoring students. He seems destined for tenure amongst the gleaming spires. But Worcester College has never employed a man like Leo Black before.

For twenty years Leo served the SAS with distinction. And when the friend he served alongside is killed in Paris trying to prevent the abduction of a young British scientist, the world Leo has tried to put behind him begins to reel him back in.

When Leo's former Commanding Officer reveals that Paris represented far more than just a single, isolated tragedy, Leo reluctantly agrees to help, whatever the cost to his new life.

But as Leo gets closer to the startling truth about his friend's death, he also faces an uncomfortable recognition that, while he might be a promising academic, he is a truly exceptional soldier ...

This intelligent thriller is his best work yet

This is an ideal piece of escapism. I heartily recommend it

A Bond-style thriller for the 21st century. . . Written with pace and great panache, it feels like a movie already

Hall probes how a real-life Jack Reacher figure might cope with years of taking lives for the greater good, and Black's inner conflict gives the firefights and betrayals erupting around him unusual depth

An edge-of-the-seat thriller . . . should come with a health warning

Fasten your seatbelts for a quality thriller . . .