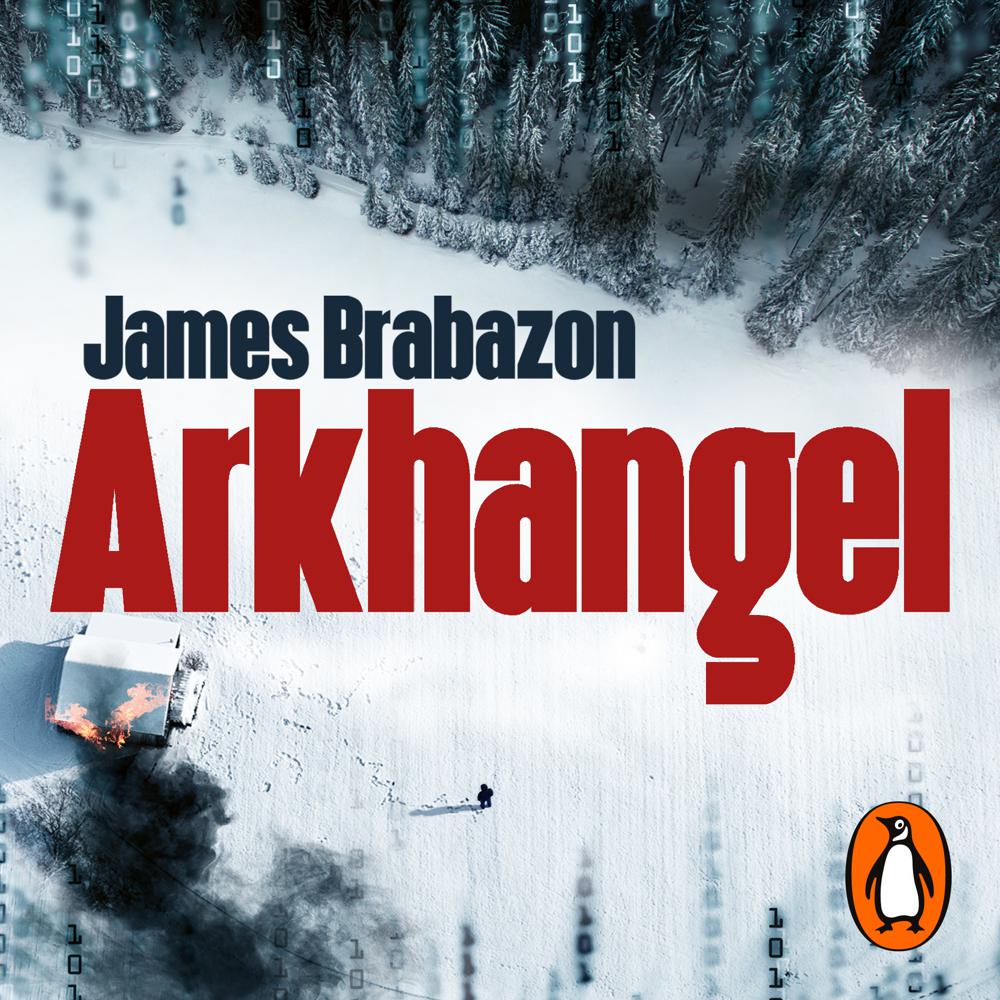 An off-the-books assassin for the British government, he operates alone.

But when a routine hit goes badly wrong, a cryptic note on a $100 bill prised from his target's dead fingers suggests there's more to the mission than meets the eye.

Is someone from Max's former life trying to send him a message?

From Paris to Jerusalem and on to the frozen wastes of north-west Russia, Max is forced into a desperate race for the truth - with unknown enemies determined to stop him at any cost.

And when the secret coded into the banknote is finally revealed, only one thing is certain: with the fate of the world in his possession, failure is not an option . . .

A razor-sharp action thriller with the raw inventiveness of I Am Pilgrim and the breathless pace of movies like John Wick and James Bond, Arkhangel sees James Brabazon stake his claim alongside Lee Child, David Baldacci and Gregg Hurwitz as a master of the genre.

'The Break Line delivers a full-throttle exercise in tension'

Reads like a political thriller. Brabazon's searing narrative captures both the allure of war . . . and its brutal realities

Will keep you guessing throughout . . . you will not be disappointed. Arkhangel is what a true thriller should be

Escape into a fictional world of black ops, spies and assassins. A James Bond for the 21st century. Arkhangel is a great read, highly recommended

'As thrilling a narrative as any war novel on the shelves . . . A haunting memoir and tribute to an extraordinary comrade-at-arms'

'Propulsive, violent and full of unpredictable changes in direction, this is modern thriller writing at its compelling best . . . it delivers in all respects'

'A classic story of intrigue, greed and violence . . . which I couldn't read fast enough'

A compelling insight into a devastated region that is the playground of rapacious warlords, western intelligence agents and opportunistic businessmen