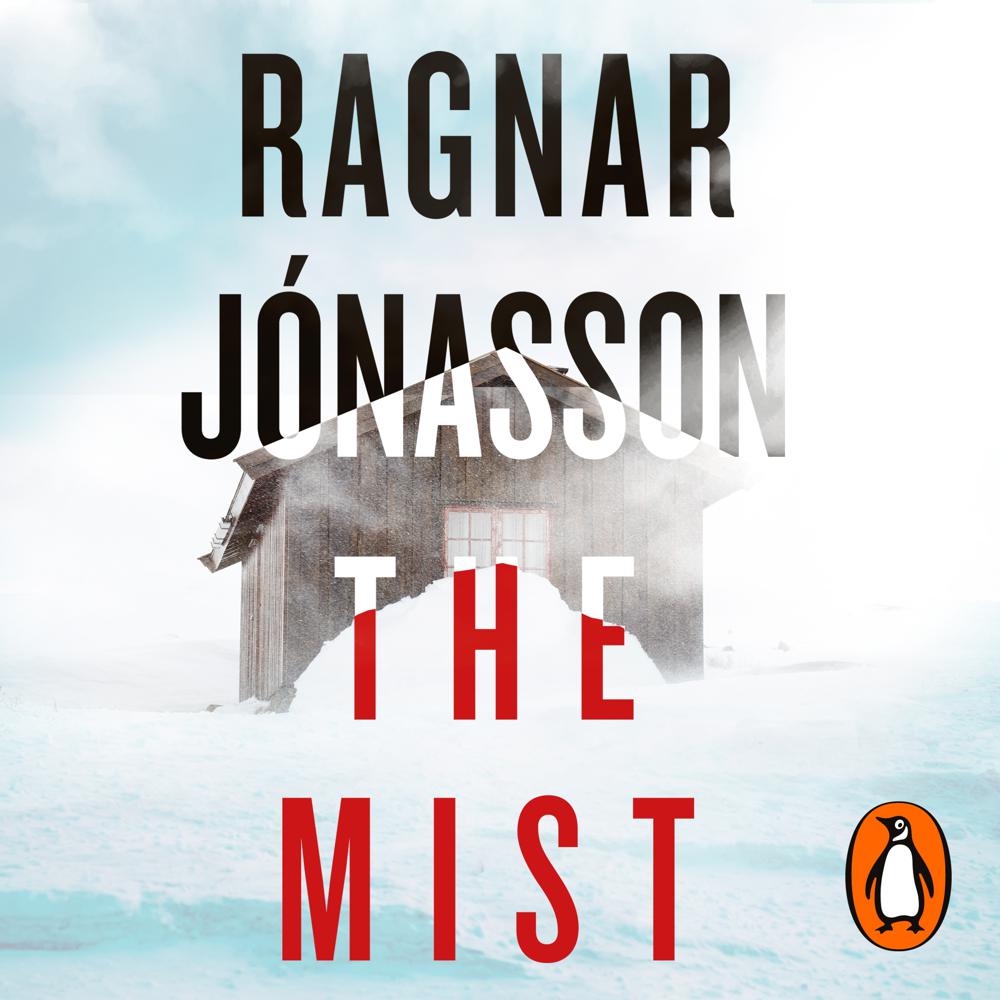 'A world-class crime writer . . . One of the most astonishing plots of modern crime fiction' Sunday Times

1987. An isolated farm house in the east of Iceland.

The snowstorm should have shut everybody out. But it didn't.

The couple should never have let him in. But they did.

An unexpected guest, a liar, a killer. Not all will survive the night. And Detective Hulda will be haunted forever . . .

'Superb . . . chilling . . . one of the great tragic heroines of contemporary detective fiction' Sunday Times Crime Book of the Month

'A modern take on an Agatha Christie-style mystery, as twisty as any slalom' Ian Rankin

'Was gripped from the start of this brilliantly told story. And left wide-eyed with shock at the ending' Fiona Barton

'A true masterpiece . . . a plot full of twists and turns and an ending that leaves you gasping for air' Yrsa Sigurðardóttir

Ragnar Jónasson is a brilliant storyteller, who skilfully tells the story on multiple time levels, with different main characters and surprising twists. It is frighteningly believable, and exciting to the end

Shades of Alfred Hitchcock . . . The author's deceptive plotting in this story is certain to blow readers away

This is such a tense, gripping read

A world-class crime writer. One of the most astonishing plots of modern crime fiction. A triumphant conclusion to the trilogy [that] makes Iceland's pre-eminence in the crime genre even more marked

Standalone thriller from the author of the Hulda Trilogy lives up to expectations and offers psychological drama and a ghostly atmosphere at the world's end. A story that gets under your skin

Dark, chilling and utterly gripping, The Island is Nordic noir at its best, and is destined to become a classic of the genre. I couldn't put it down. I can't wait to read the rest of the Hulda series!

This is Icelandic noir of the highest order, with Jonasson's atmospheric sense of place, and his heroine's unerring humanity shining from every page

It is nothing less than a landmark in modern crime fiction

Snow and ice provide the background to Ragnar Jónasson's latest exploration of trauma and hardship in Iceland. Throughout the novel, the characters' wilful refusal to face reality is both exasperating and credible

Will leave you breathless

Ragnar Jonasson is old school . . . He deals in vertiginous, unputdownable stories that are nevertheless still imbued with melancholy and heartbreak. This is his best yet

Jónasson is an automatic must-read for me . . . possibly the best Scandi writer working today

Triumphant . . . Other writers have explored the possibilities of telling a story in reverse; thus far only Ragnar Jonasson has rendered hindsight so heartbreaking

Jonasson's is a unique voice in this genre. The beauty of this trilogy is that each book enraptures us almost to the point of forgetting the future we already know. Brilliantly effective

Ragnar Jónasson is a brilliant storyteller, who skillfully tells the story on multiple time levels, with different main characters and surprising twists. Frighteningly believable, and exciting to the end

I often get asked about tips on good crime novels which "are not like everything else". Well, here you have it. Read Ragnar Jónasson's trilogy from beginning to end, let the brain work, the body shake and be amazed at how the author also lets the language follow the development of the story . . . hats off

One of the great tragic heroines of contemporary detective fiction

Is this the best crime writer in the world today? . . . He's truly a master of his genre