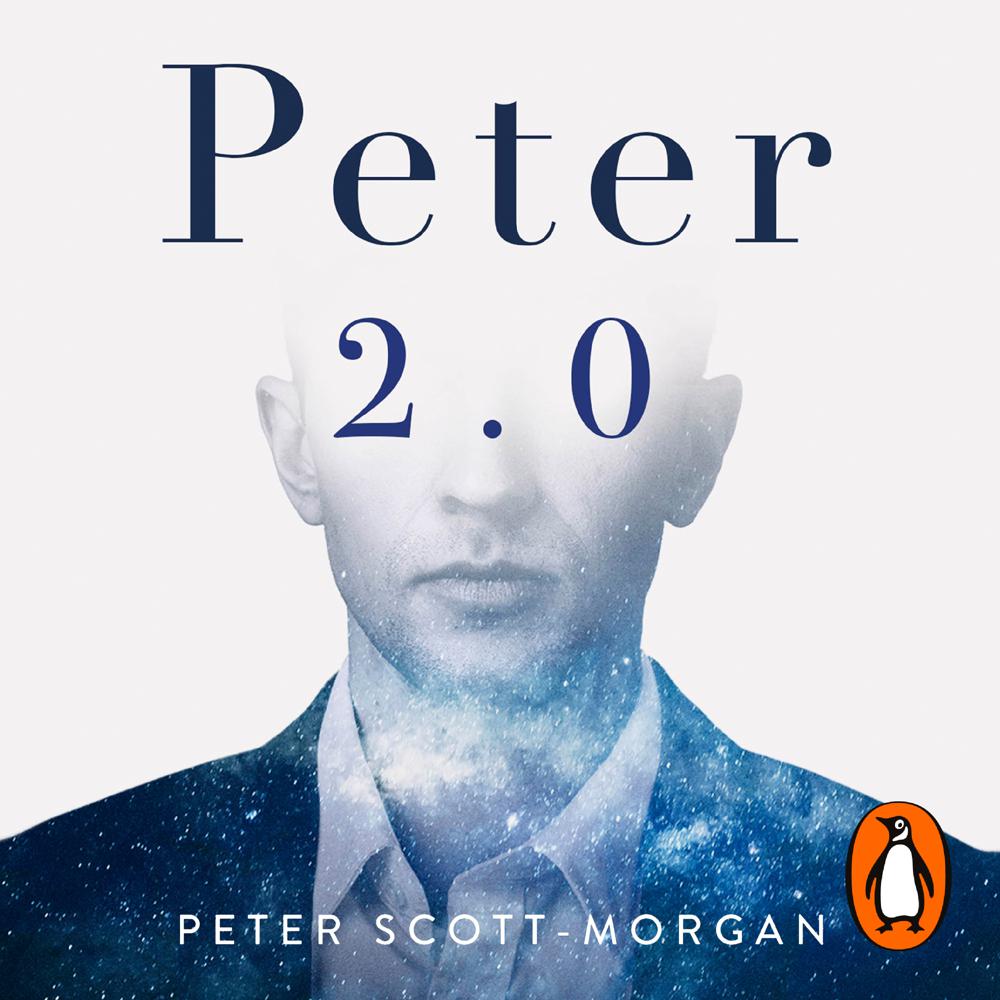 The incredible book behind the primetime Channel 4 documentary, Peter: The Human Cyborg.

Peter, a brilliant scientist, is told that he will lose everything he loves.

His husband. His family. His friends. His ability to travel the world. All will be gone.

But Peter will not give up. He vows that this will not be the end and instead seeks a completely new beginning . . .

Peter has Motor Neurone Disease, a condition universally considered by doctors to be terminal. He is told it will destroy his nerve cells and that within an average of two years, it will take his life too.

But, face-to-face with death, he decides there is another way. Using his background in science and technology, he navigates a new path, one that will enable him not just to survive, but to thrive.

This is the astonishing true story behind the primetime Channel 4 documentary, about Peter Scott-Morgan the first person to combine his very humanity with artificial intelligence and robotics to become a full Cyborg. His discovery means that his terminal diagnosis is negotiable, something that will rewrite the future. And change the world.

By embracing love, life and hope rather than fear, tragedy and despair he will become Peter 2.0.

This audiobook includes an exclusive introduction recorded by the author, Peter Scott-Morgan, in the final few days he was able to use his biological voice. This unique audiobook also features narration from Peter 2.0, using cutting-edge technology known as voice puppetry. Through the course of the book there will be further moments of this pioneering voice puppetry, plus a recording of the very last moving words to pass Peter's lips

'A remarkable story . . . you're left desperate to take nothing for granted' Radio Times

'What's striking is Peter's constant optimism, bravery and his ability to find radical answers to problems that have confounded Britain's brightest minds' The Daily Telegraph

'Fascinating and extremely moving' The Sun

What's striking is Peter's constant optimism, bravery and his ability to find radical answers to problems that have confounded Britain's brightest minds

A remarkable story . . . you're left desperate to take nothing for granted

With candour and bravery, Peter tells how he explored new frontiers of science to give himself a chance of survival in a digital afterlife

Life-affirming . . . The most extraordinary thing about scientist Dr Peter Scott-Morgan, aside from his optimism, is his relentless capacity for joy

Compelling . . . Scott-Morgan is a true one-off. It is in the telling of the love story, rather than the technical details of becoming a cyborg, that this book succeeds