History of What Comes Next
Sylvain Neuvel 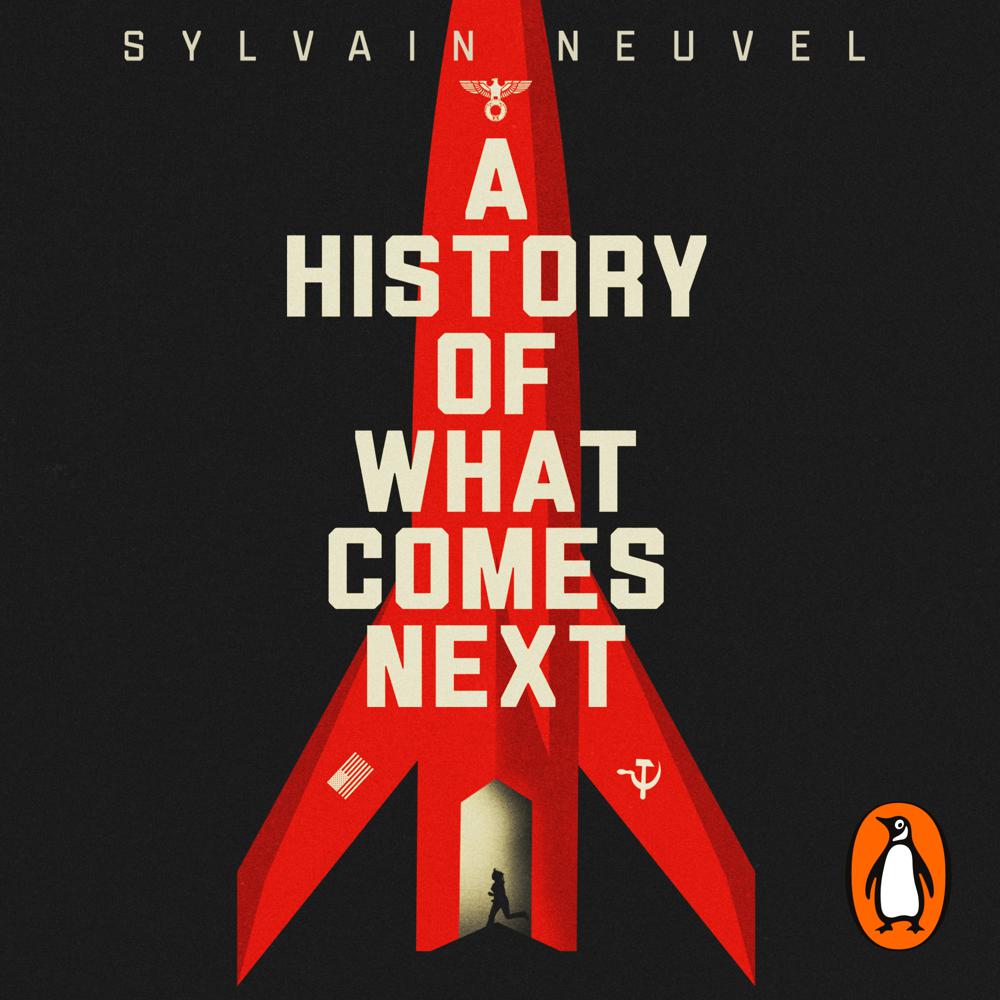 Imagine everything you thought you knew about human progress was wrong. What would you do?

Mia is not sure what she is, but she isn't human. Smarter, stronger than her peers, all she knows are the rules: there can never be three for too long; always run, never fight.

When she finds herself in Germany, 1945, she must turn the Nazi's most trusted scientist with an offer: abandon the crumbling Nazi party, escape Germany with your life, come to work for the Americans building rockets.

But someone is watching her work. An enemy who's smarter, stronger, decidedly not human and prepared to do anything to retrieve something ancient that was long lost.

Clever and compelling, it will keep you enthralled until the end

A stellar debut which masterfully blends sci-fi, political thriller and apocalyptic fiction. So much more than the sum of its parts - a page-turner of the highest order

A dark and ambitious book. Neuvel is forging ahead

Praise for the THEMIS FILES

An alt-history with a difference. Traces the true story of the development of rocket science but adds an alien-conspiracy-theory edge in the shape of a fictional team of mother-daughter clones. Along with the problems faced by women trying to change the world (or at least get men to listen to them), they are threatened by a mysterious 'Tracker' who has spent centuries trying to kill them. Good fun

There's real cleverness at work here. Mia, bent on getting humanity sufficiently technologically developed so that they can leave Earth, makes some dodgy-sounding moral choices as she works towards humanity's salvation

It's fascinating to see how Neuvel weaves together fact and fiction . . . a blast. Seriously clever

Reminiscent of The Martian and World War Z, this is a luminous conspiracy yarn that shoots for (and lands among) the stars