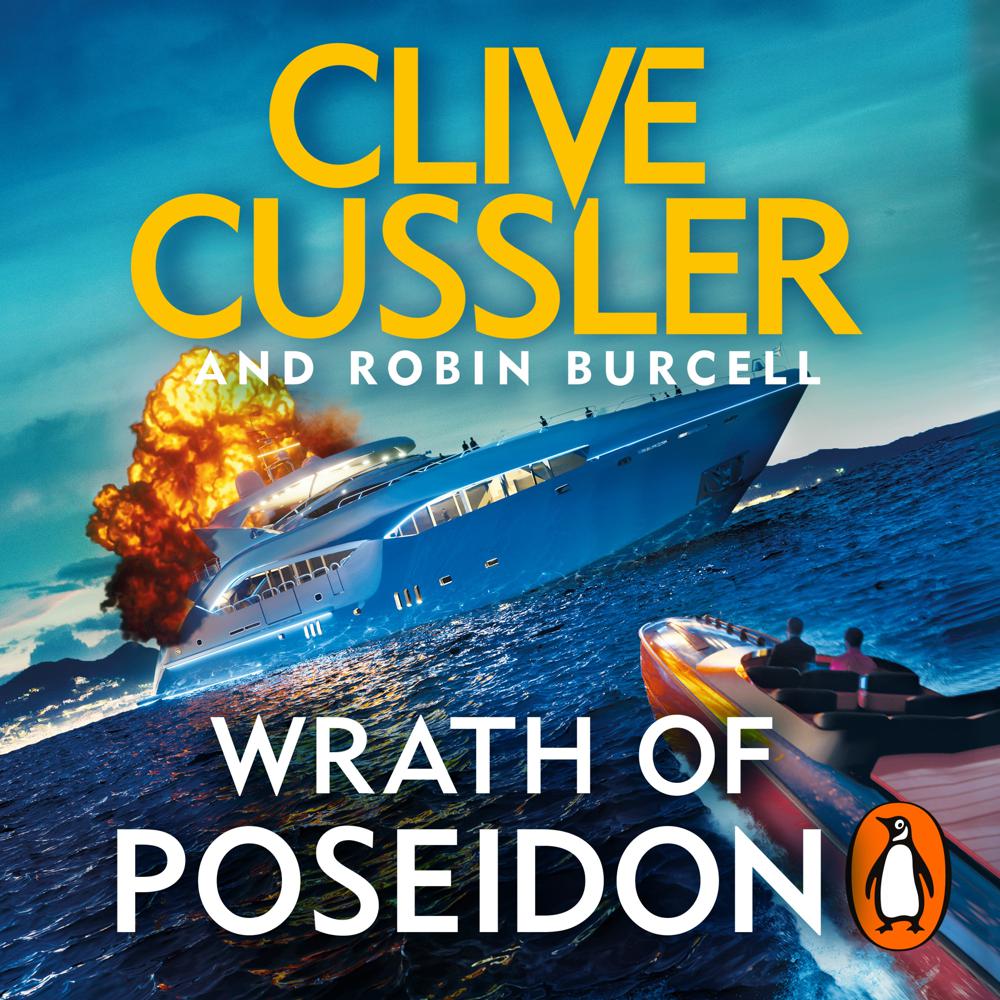 The legend of Croesus's riches has echoed across millennia. Stolen and hidden by pirates after the Persian King's defeat in 546 BC, his staggering wealth was thought to be lost to history . . .

Treasure-hunters Sam and Remi Fargo know it's out there somewhere. A decade after their search for the King's gold first brought them together, the husband and wife team return to Greece to uncover the hoard that has always eluded them.

But they're not the only ones looking.

The reappearance of a vengeful and ruthless rival forces them into a deadly race against time to find the treasure. And until it's found no one is safe.

With all the switchblade plotting, globe-trotting action and explosive intrigue that Clive Cussler has made his own, Wrath of Poseidon delivers another white-knuckle ride from the Grandmaster of Adventure.

'Nobody does it better . . . nobody!' Stephen Coonts

'Just about the best in the business' New York Post