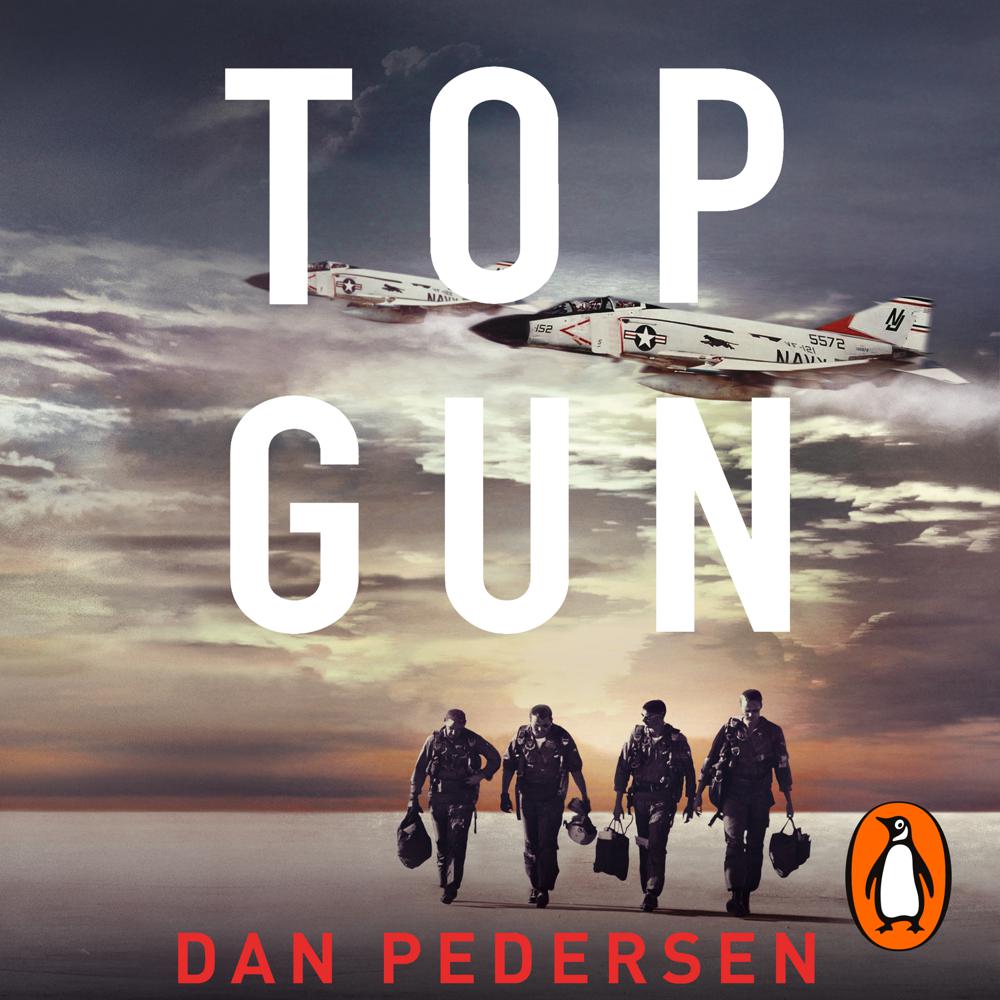 THE REAL STORY BEHIND THE ACTION-PACKED CLASSIC FILM

American jets are getting shot down at an unprecedented rate over Vietnam. In an urgent effort to regain the advantage the Admirals turn to a young naval aviator called Dan Pedersen.

Officially, the programme he set up was called the US Navy Fighter Weapons School. To everyone else it was known simply as TOPGUN.

Pedersen's hand-picked team of instructors - the Original Eight - were the best of the best. Together, they revolutionised aerial warfare and rediscovered the lost art of fighter combat.

'It's hard to read Dan Pederson's Topgun and not think of Tom Cruise. A pleasure to read' Wall Street Journal

'A riveting seat-of-the-pants flight into the lethal world of the fighter pilot' Dan Hampton, author of Viper Pilot