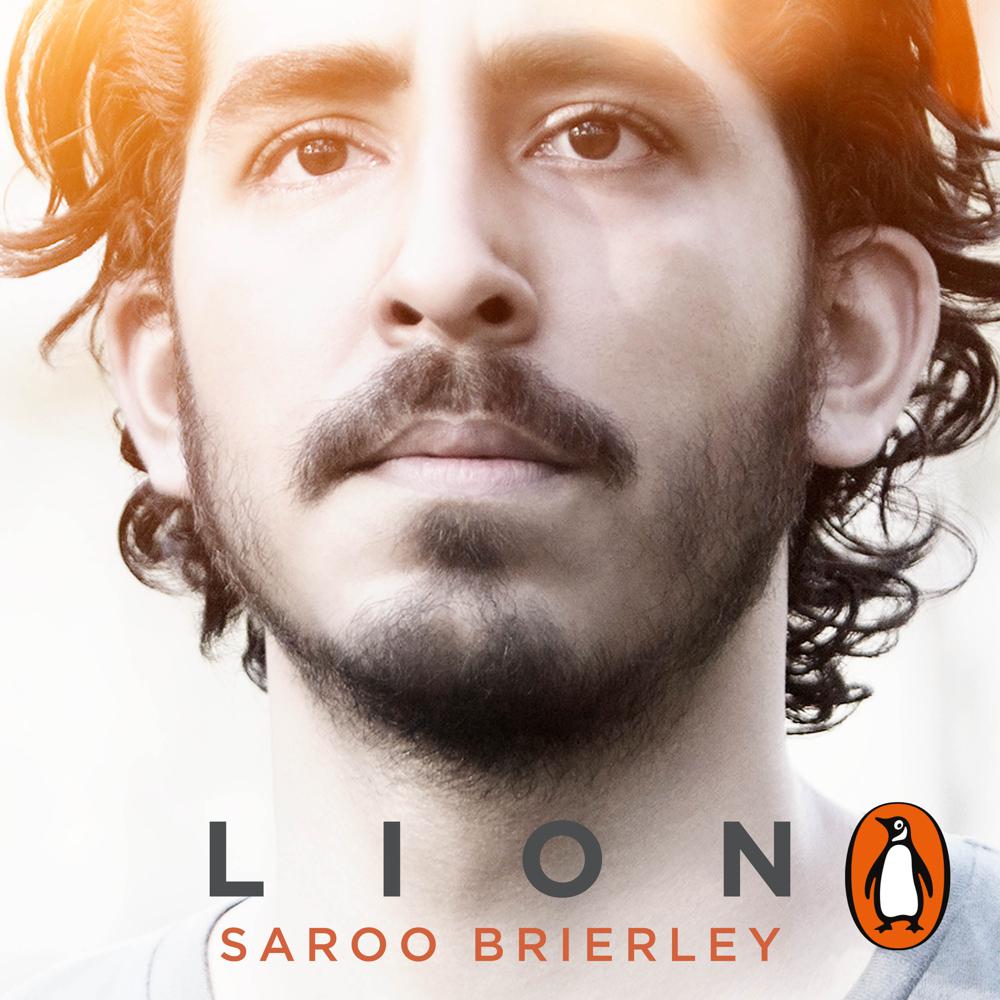 Aged just five, Saroo Brierley was separated from his family in India when he boarded a train that took him 1500km from his hometown. After weeks surviving alone on the streets of Calcutta, he was eventually adopted by an Australian couple.

As an adult, Saroo couldn't help but think about the family he'd lost. Years later, he swapped the map of India on his wall for Google Earth, scouring it for landmarks he knew from his childhood. One day, he saw something he recognised, and he set off on a journey to find his mother...