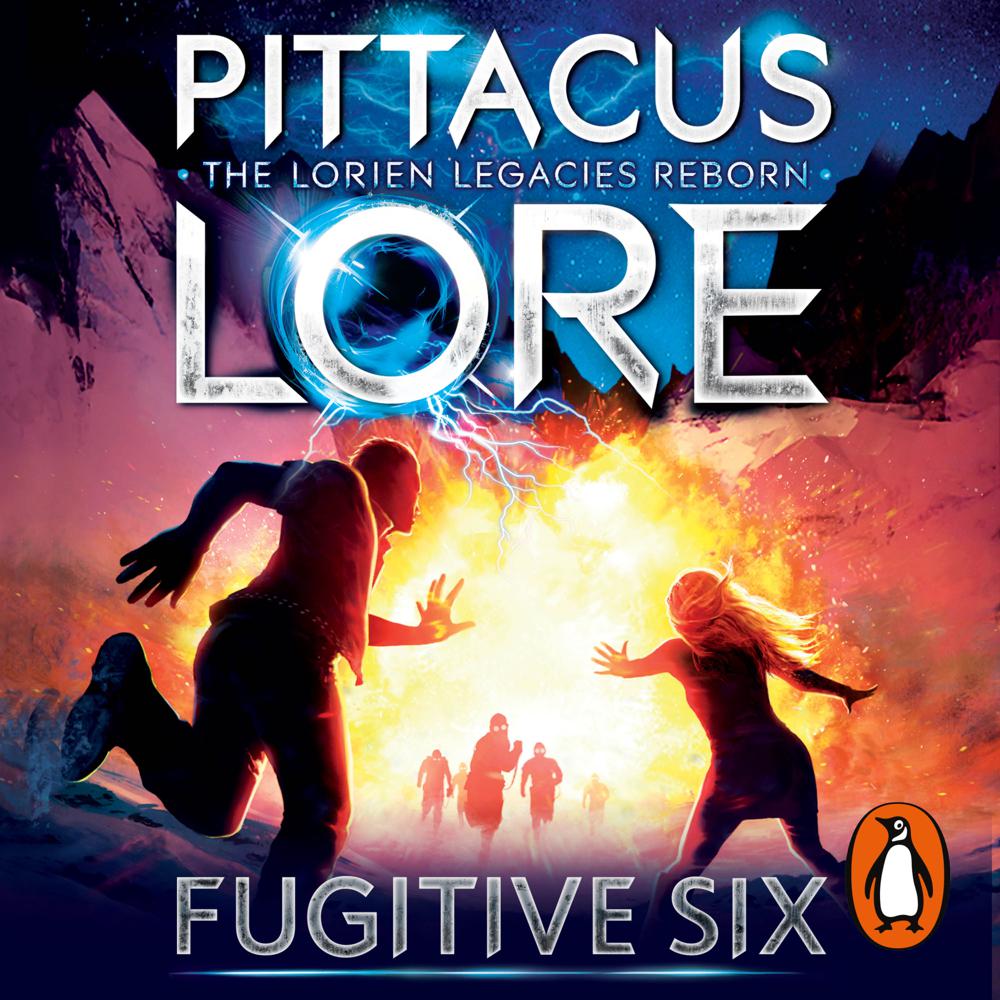 After I Am Number Four came Generation One . . .

It's a year since John Smith and the Lorien Garde helped defeat the Mogadorian invasion of Earth.

Now all over the planet teenagers are developing new powers - new Legacies.

But this terrifies everyone else. Those with Legacies are forced to register themselves. They are cast out of families. Hunted down. Murdered.

So the Garde create an Academy. A place where the gifted may come and learn in safety. They will be trained to use their powers to help protect humankind.

But some of them believe there's a better use of their talents. They have other plans. And they don't care who dies in order to bring them about . . .

Tense, exciting and full of energy

Number Four is a hero for this generation

A franchise to eclipse Harry Potter