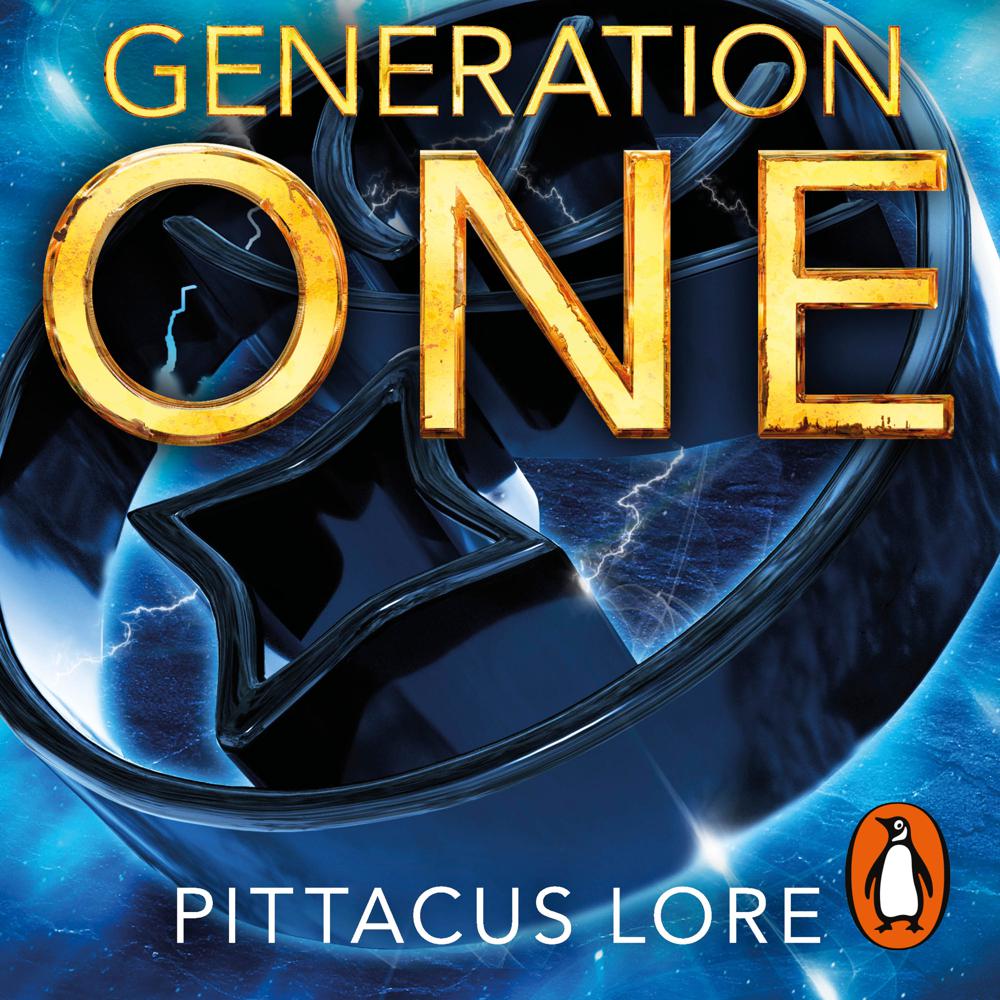 Penguin presents the audiobook edition of Generation One by Pittacus Lore read by P.J. Ochlan.

It has been over a year since the invasion of Earth was thwarted.

Taylor Cook thought the invasion was just a bad dream. She'd heard about teens who were suddenly developing incredible abilities, but she had never really believed it. Not until the day she discovered she was one of them - a human with Legacies.

Now Taylor is being sent off to the Human Garde Academy. A place where recruits from across the globe can learn to control their new powers and discover what they are truly capable of. But not everyone thinks that's the best use of their talents.