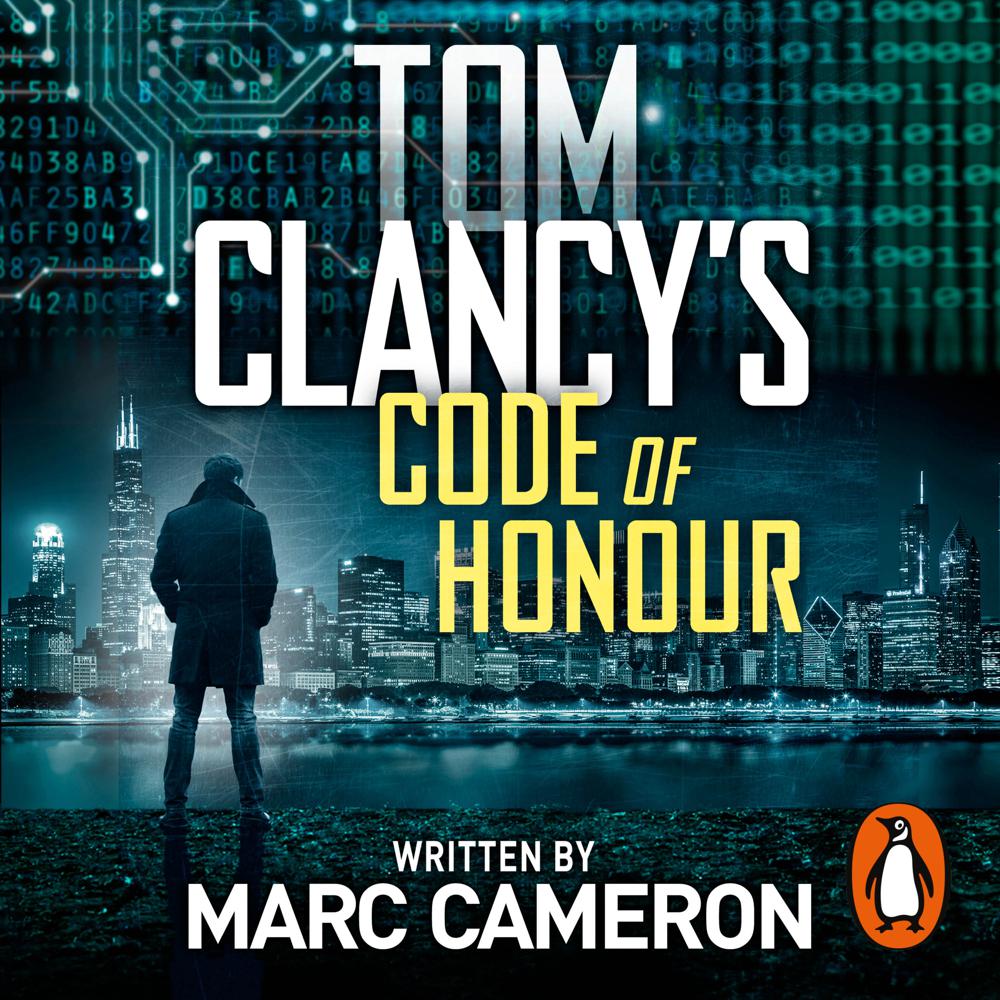 The deadliest threat is the one you never see . . .

It was a text message that started it. President Jack Ryan's old friend (and former operative) Father Pat West warns of a honey trap, a possible murder and a secret AI project - Calliope - falling into Chinese hands, before going silent.

Firstly, find and rescue his old friend, last seen in Indonesia. And secondly, discover what exactly Calliope is and how much of a threat it poses.

'A brilliantly constructed thriller that packs a punch' Daily Mail