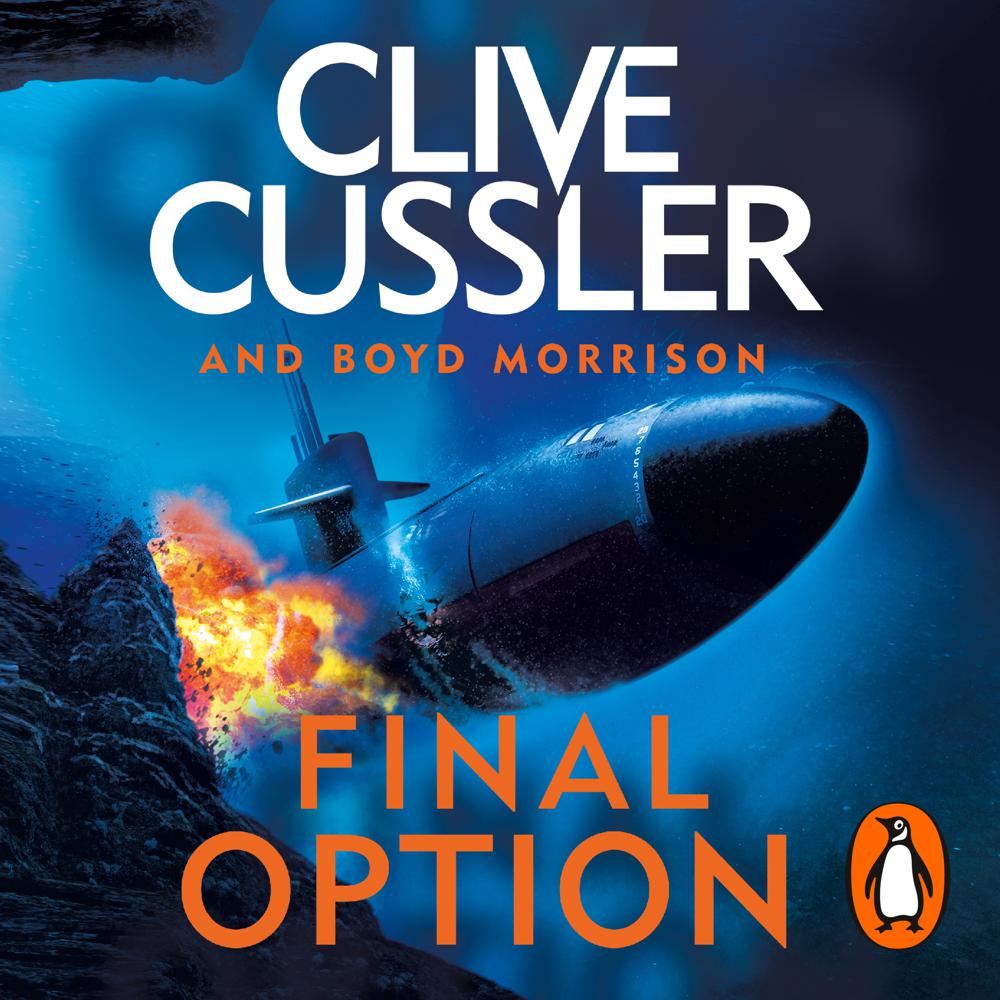 When a routine mission is compromised, Captain Juan Cabrillo learns of a sinister plot. Off the Brazilian coast is another one-legged captain, with a ship just like the Oregon: same weaponry, same technology, same ability to evade capture.

And when this wolf in sheep's clothing begins sinking innocent vessels, the truth becomes clear: Someone is out to frame Cabrillo and his crew.

Not only is this impersonator as cunning as Cabrillo - his ship is also every bit as dangerous. Who is this nemesis from Cabrillo's past and just what do they want?

To find answers will require terrible sacrifices from Cabrillo, his crew and even the Oregon itself . . .

An all-out nonstop action thriller. The best one yet. The story hits the gas pedal and never taps the brakes. Having an enemy that is essentially a mirror image of the hero adds extra suspense and mayhem. The characters truly seem in jeopardy, and nothing will ever be the same