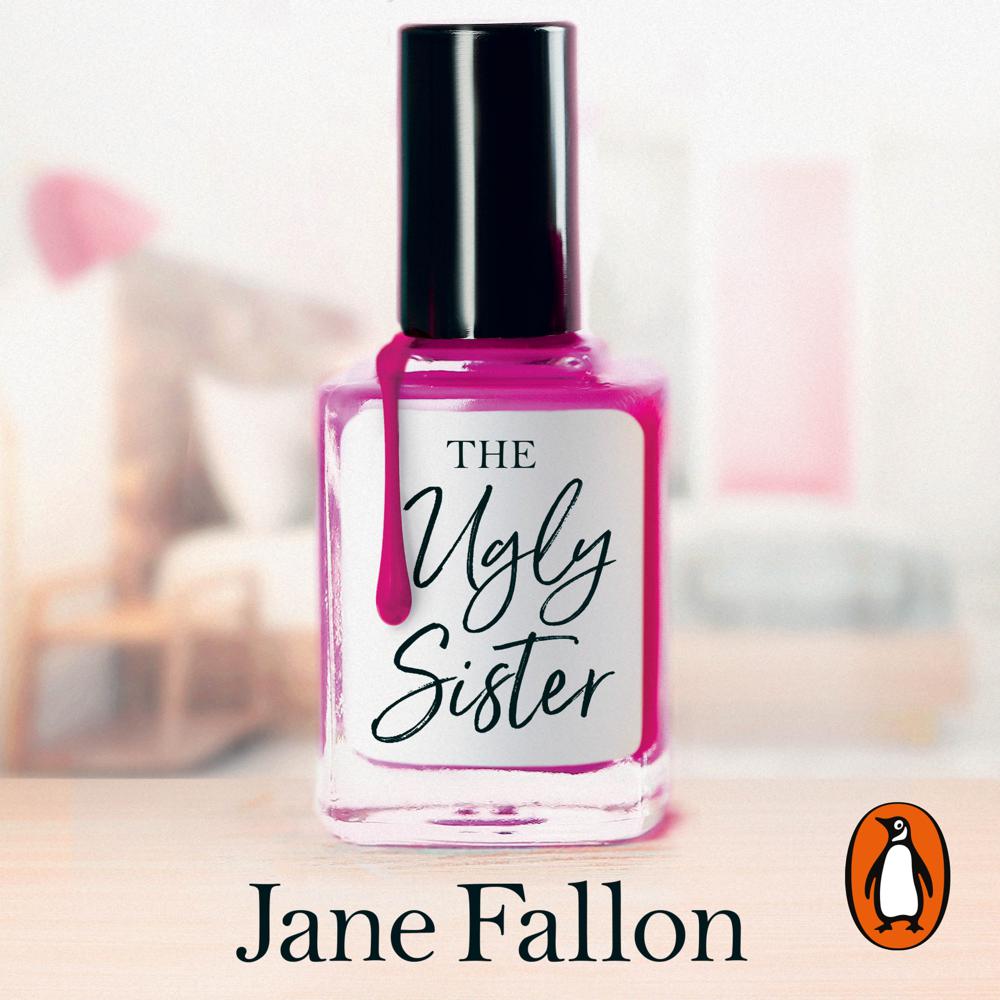 As Abi knows - she's spent her life in the shadow of her beautiful, glamorous older sister Cleo. Headhunted as model when she was sixteen, Cleo has been all but lost to Abi for the last twenty years. So when Abi is invited to spend the summer in Cleo's large London home with her perfect family, she agrees despite serious misgivings. But maybe Cleo is finally as keen as Abi to regain the closeness they shared in their youth?
Abi is in for a shock. Soon she's left caring for her two young, spoilt nieces and handsome, unhappy brother-in-law, while Cleo plainly has other things on her mind. As Abi moves into her sister's life, a cuckoo in the nest, she wrestles with uncomfortable feelings.
Could having beauty, wealth and fame lead to more unhappiness than not having them? Who in the family really isthe ugly sister?

A triumph of snappy writing, pointed observation and acerbic wit

I love Jane Fallon, she's in a category all of her own - her books are great fun and her characters are fabulous, believable women who take no nonsense

You can always rely on Jane Fallon for a well-crafted, dryly-funny, just-one-more-chapter-before-I-turn-out-the-light read

This is brilliant writing with an edge, a thoughtful exploration of the dark side of fame . . . An irresistible read

Chick lit with an edge

Fun and feisty women's fiction at its very best