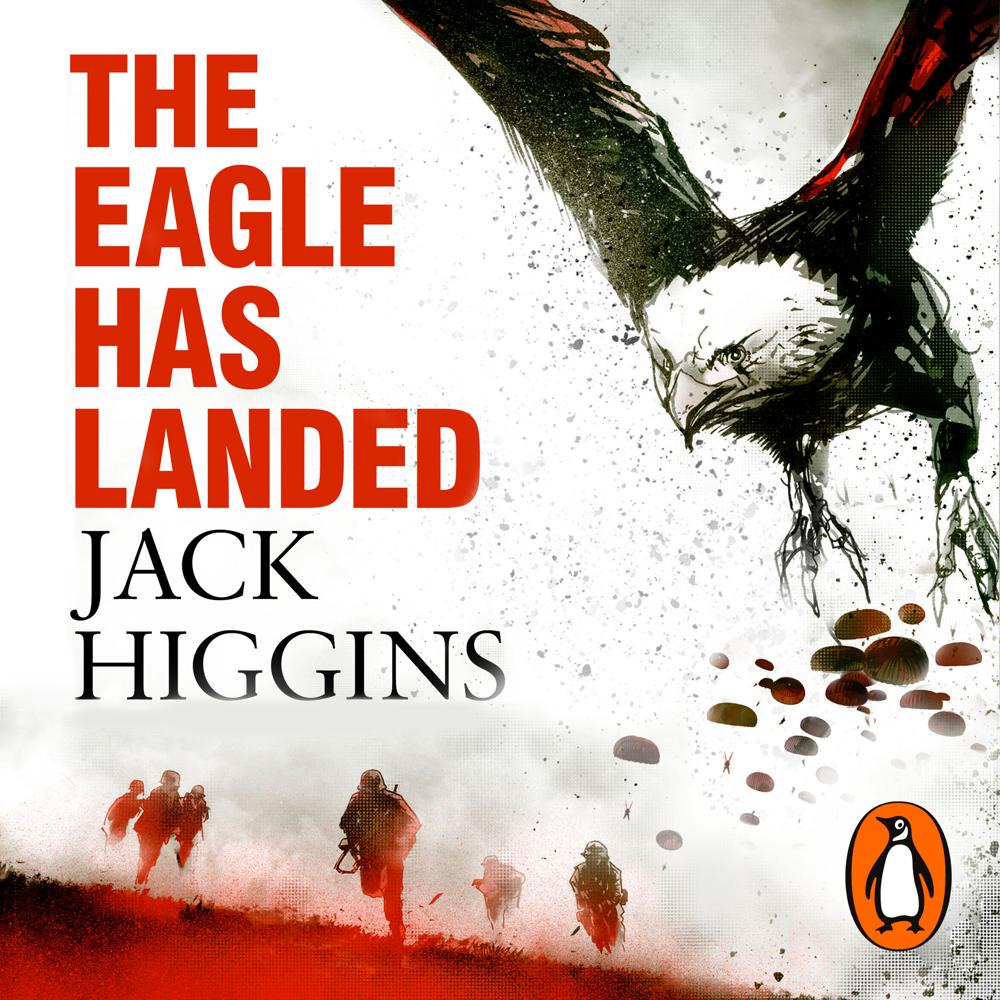 In the early morning hours of 6 November 1943, SS Reichsfuhrer Heinrich Himmler receives the coded message he has been waiting for "The Eagle has landed."

It was to become known as the most daring enemy mission of the entire war: Operation Eagle, Himmler's audacious plan to kidnap Winston Churchill on British soil.

But, despite spectacular secrecy, there was to be no surrender without a fight ...

For in that remote corner of Norfolk, an elite unit is gathered together. Ready to do battle for a nation against the most ruthless task force ever assembled.

A thriller writer in a class of his own

The architect of the modern thriller

Unsurpassed by any adventure story in recent years

A seasoned pro . . . Mr Higgins knows how to tell a story!

Higgins is a master of his craft