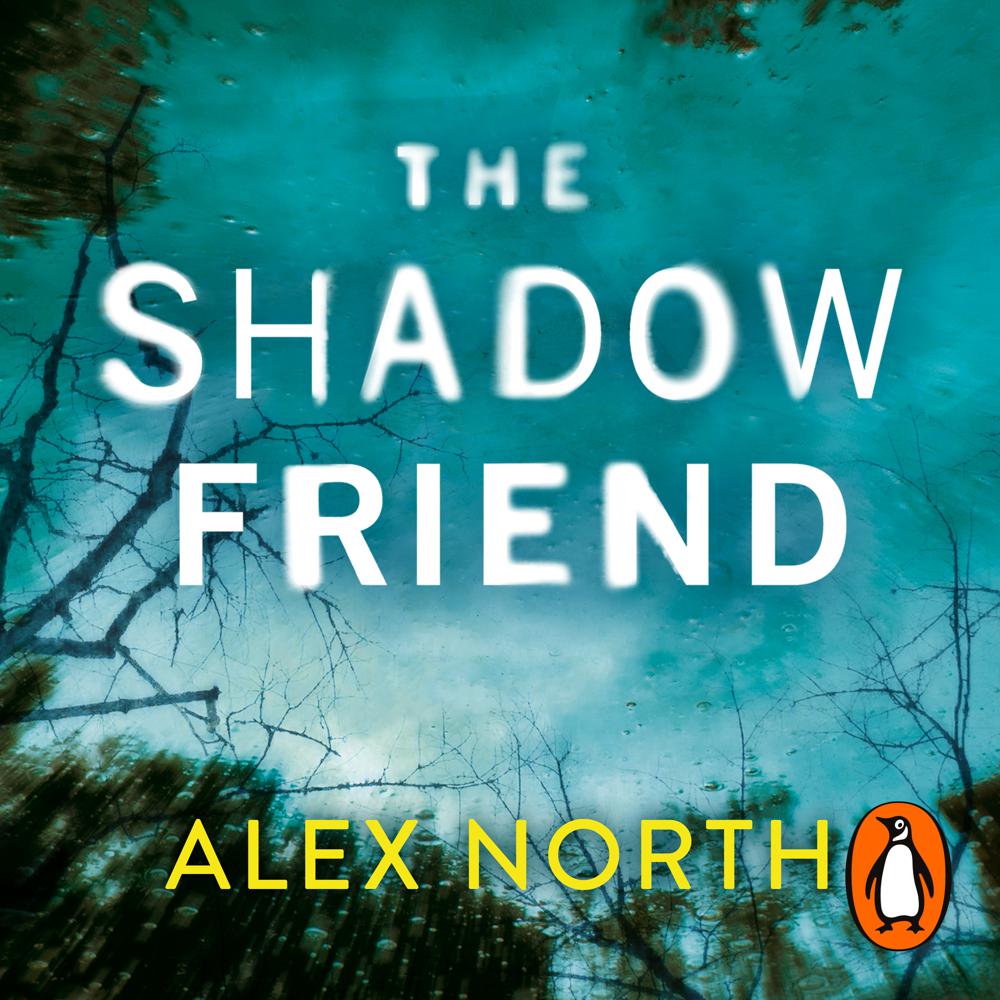 
If it had happened to you, you would have run away too.

Twenty-five years ago, Paul's friend Charlie Crabtree brutally killed their classmate - and then vanished without a trace.

Paul's never forgiven himself for his part in what happened. He's never gone back home.

Until his elderly mother has a fall. It's finally time to stop running.

It's not long before things start to go wrong. His mother claims there's someone in the house. Paul realises someone is following him. And, in a town many miles away, a copycat killer has struck.

Which makes him wonder - what really happened to Charlie the day of the murder?

And can anyone stop it happening again?

First it's spooky. Then it's scary. Then it's terrifying. And then... well, dear reader, proceed at your own risk. An ambitious, deeply satisfying thriller - a seamless blend of Harlan Coben, Stephen King, and Thomas Harris. My flesh is still crawling - A. J. Finn, no.1 bestselling author of The Woman in the Window

Alex North has achieved the seemingly impossible. The Whisper Man is a thriller that is both terrifying and utterly heartbreaking. Mesmerising and masterful - Mark Billingham

A dark, creepy, thriller with a huge amount of heart. Damn, but Alex North can write! - Stuart MacBride

Alex North has outdone himself. As terrifying as a great horror novel, as unpredictable as the best type of crime novel and above all beautifully written, The Shadow Friend is the work of a writer who is an absolute master of his craft. I couldn't begin to guess how the story was going to end but I enjoyed every second of the journey

If you liked The Whisper Man, you'll love this. Alex North has crafted a second novel which is just as gripping as his first and even scarier. Hugely atmospheric and deliciously creepy, it's about how the past encroaches on the present, and how dreaming influences reality, until in the frightening world of The Shadow Friend, it becomes harder and harder to tell one from the other... and the nightmare takes over

A chilling and deeply psychological read

North has returned with another creepy, atmospheric tale exploring the devastating effects of childhood traumas on communities . . . Builds to a surprising and moving finale that will live long in the memory

Included in 'The Week's Best Books - The Creepy One'

With echoes of the chilling Slender Man myth, this thriller ultimately feels like a ghost story conjured out of guilt and loss

This is absorbing, headlong reading, a play on classic horror with an inventiveness of its own... As with all the best illusions, you are left feeling not tricked, but full of wonder

The layers of deception make for a chilling read

North follows up his sensational debut, 2019's The Whisper Man, with another terrifying spine-tingler... The complex plot shifts smoothly between past and present with numerous unexpected twists. An overwhelming atmosphere of doom and disaster hovers over the perennial darkness of the nearby woods. This heart-pounding page-turner is impossible to put down