No One Home
Tim Weaver 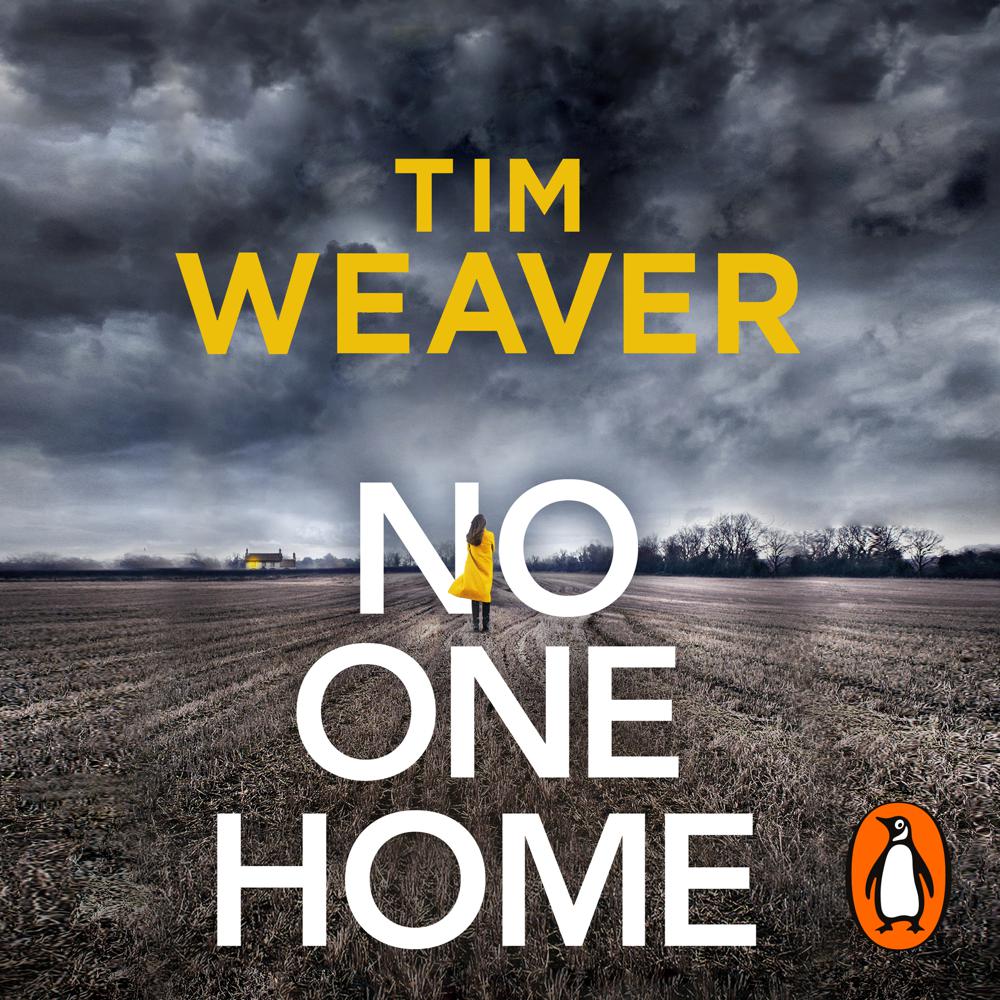 Penguin presents the audiobook edition of No One Home written by Tim Weaver, read by Joe Coen and Lorelei King.

On Halloween night, the residents of Black Gale gather for a dinner party. As the only nine people living there, they've become close friends as well as neighbours.

They eat, drink and laugh. They play games and take photographs. Except those photographs will be the last record of any of them.

By the next morning, the whole village has vanished.

With no bodies, no evidence and no clues, the mystery of what happened at Black Gale remains unsolved two and a half years on. But then the families of the missing turn to investigator David Raker - and their obsession becomes his.

What secrets were the neighbours keeping from their families - and from each other?

Were they really everything they seemed to be?

And is Raker looking for nine missing people - or nine dead bodies?

From the moment I read the intriguing premise for this book, I couldn't wait to dive in - and I wasn't disappointed. A clever and original plot, expertly executed

A cleverly paced, engaging and a superior read in a quintessential series of crime novels

So many twists and surprises

Such an original premise, I was hooked from beginning to end. A dark, thrilling rollercoaster of a read that is not only unputdownable but has heart. The devastating reveal left a lump in my throat. Tim Weaver is the master of clever, unpredictable plots. I can't recommend this highly enough!

I never guessed any of the twists

The tenth in the terrific David Raker series - bliss!