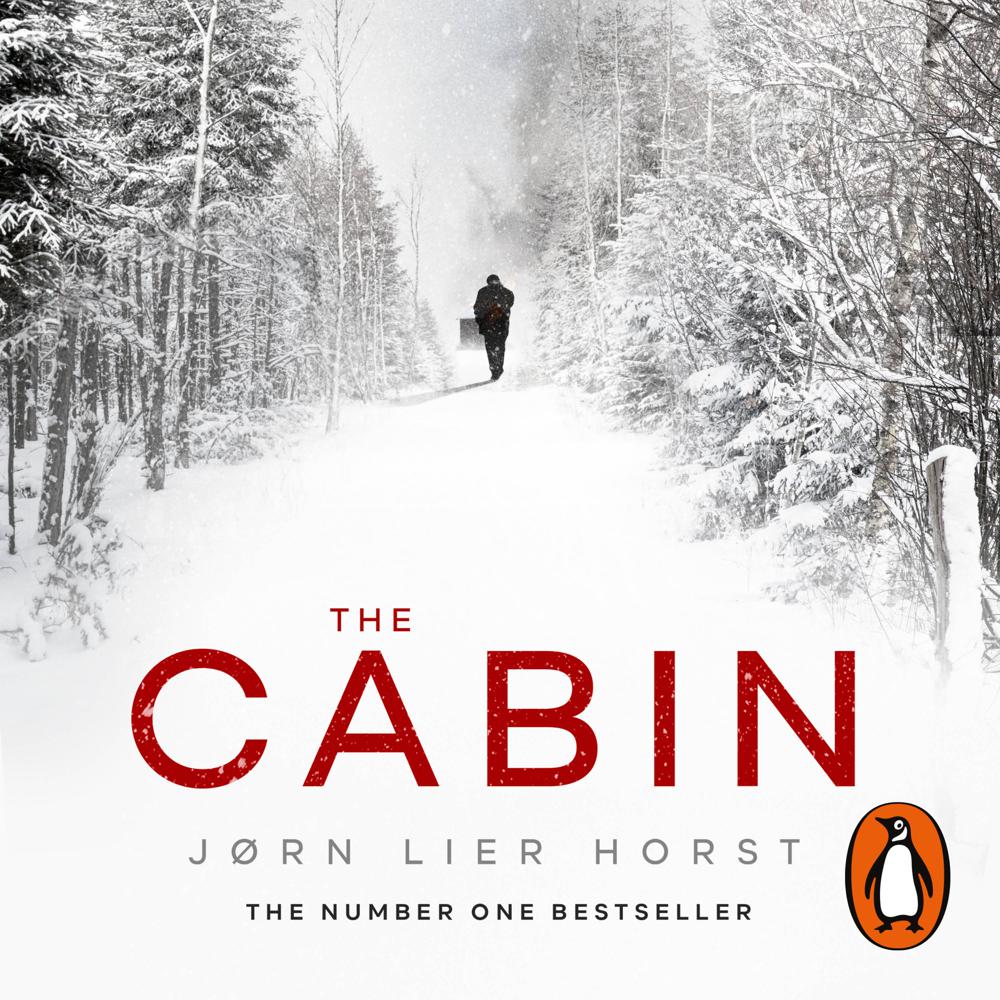 It's been fifteen years since Simon Meier walked out of his house, never to be seen again.

And just one day since politician Bernard Clausen was found dead at his cabin on the Norwegian coast.

When Chief Inspector William Wisting is asked to investigate he soon discovers he may have found the key to solving Meier's disappearance.

But doing so means he must work with an old adversary to piece together what really happened all those years ago.

It's a puzzle that leads them into a dark underworld on the trail of Clausen's interests and vices . A shady place from which may never emerge - especially when he finds it leads closer to home than he ever could have imagined.
___________

'A well-crafted, atmospheric, character-driven thriller - I couldn't put it down!' Alex Dahl, author of The Boy At The Door

'Up there with the best of the Nordic crime writers' Marcel Berlin, The Times

Jørn Lier Horst writes some of the best Scandinavian crime fiction available. His books are superbly plotted and addictive, the characters wonderfully realised

Horst is brilliant on the day-to-day details of investigation, while keeping tension to the end

Lier Horst's novels stand comparison with the best police procedurals from anywhere in the world . . . polished and stylish . . . Wisting is a cracking creation . . . this is a riveting police procedural, it's a page turner, inventive and thrilling by turns

A well-crafted, atmospheric, character-driven thriller - I couldn't put it down!

If you liked Wallander you'll enjoy this too

With Ill Will, Jørn Lier Horst claims the number one spot on the winner's podium. /.../ Ill Will is the most brutal and ruthless novel penned by Horst to date. A ruthlessness that Horst delivers with elegance. /.../ The interplay between father and daughter, the police man and the journalist, is once again brilliantly portrayed