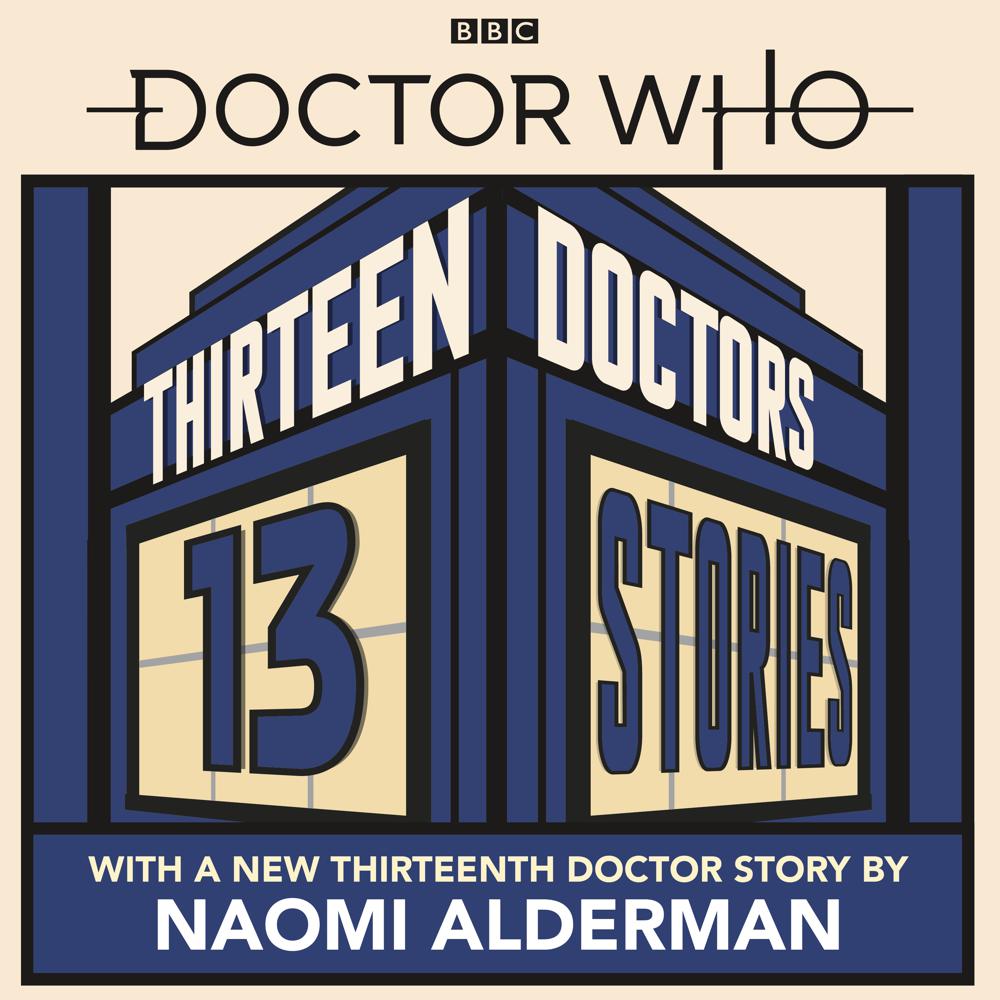 Penguin presents the audiobook edition of Doctor Who: Thirteen Stories.

A new version of this much-loved anthology, with a brand-new story featuring the brand-new Thirteenth Doctor from literary sensation Naomi Alderman!

Twelve wonderful tales of adventure, science, magic, monsters and time travel - featuring all twelve Doctors - are waiting for you in this very special Doctor Who book.

And now they're joined by a very exciting, and very exclusive, new tale - written by Naomi Alderman, author of The Power - that will star the Thirteenth Doctor, as she battles to save the universe with her three close and trusted friends.