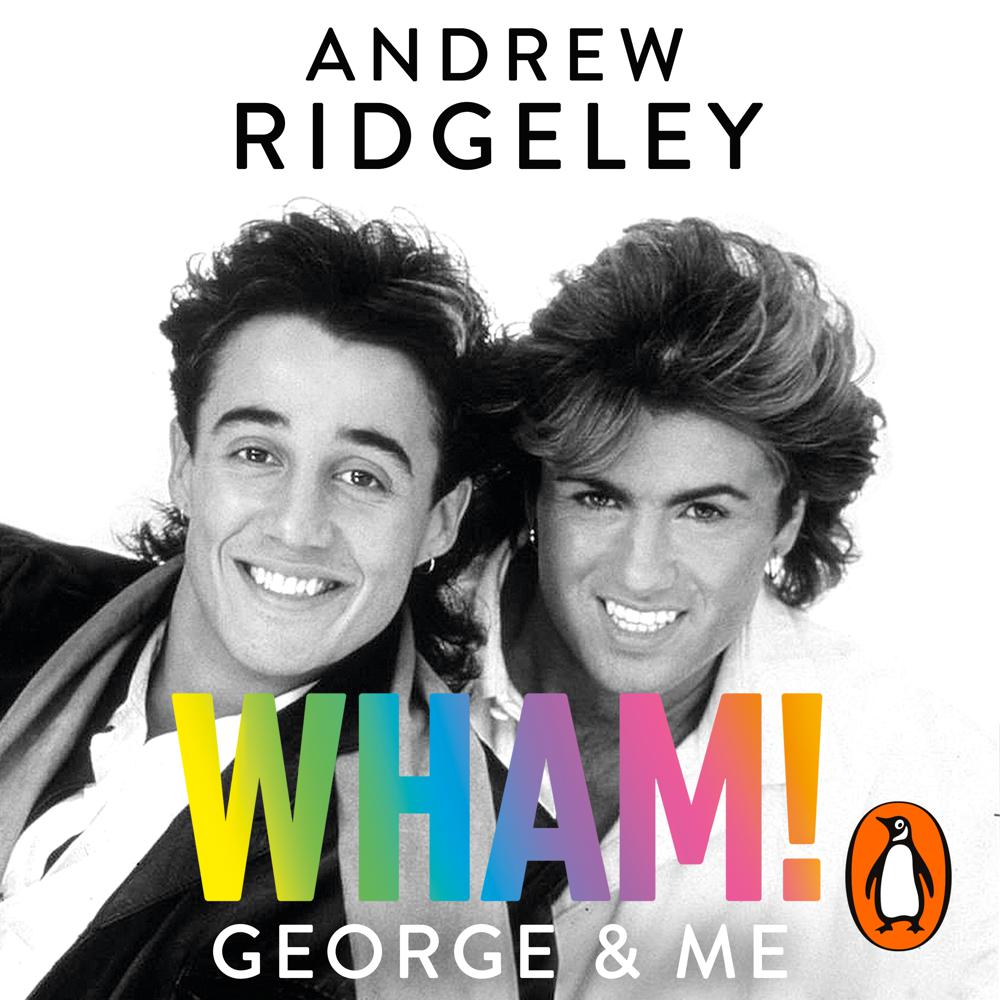 For the first time, Andrew Ridgeley - one half of one of the most famous bands in the world - tells the inside story of Wham! and his life-long friendship with George Michael.

It is 1975, Watford, and two teenagers, George and Andrew, meet for the first time. Bonding over their love for singing, song writing and pop music, together they set out to follow an impossible dream.

They didn't know it then, but they were taking their first steps towards forming Wham!, a band that was to become one of the biggest in the world.

Wham! were the soundtrack of the 80s; whether it was choosing life or Live Aid, the decade of flamboyance and fun was a party that seemed like it would never end. But it had to stop somewhere - and that was in front of tens of thousands of tearful fans at Wembley Stadium in 1986.

In Wham! George and Me, Andrew Ridgeley tells the story of Wham! - from the day they met to that iconic final concert. For the first time, he reveals what it was like being at the centre of a pop hurricane and talks of his love for and friendship with George. It's a story only he can tell.

I couldn't put it down. Such a fantastic book

A remarkably generous memoir....in more than one sense, the biography of a friend

The Wham! star charts his treasured friendship with George Michael, from their meeting at school in 1975 to George's untimely death in 2016. The duo left a legacy of pop classics from the exuberant Wake Me Up Before You Go-Go to the evergreen Last Christmas, and Ridgeley's enthusiasm for life in a chart-topping band is as infectious as their music

As a hard-nosed ex-detective, it was a source of much hilarity that I am such a Wham! fan but my copy of this is a prized possession

A fond look back at the Wham! star's life in the group that helped define Eighties pop

It's a joyous celebration of the Wham! years. For anyone who was a teenager in the early 1980s, it will take you on a nostalgia trip, with dozens of comically captioned photos of the band during the white espadrille years. It's an honest but affectionate account of a remarkable duo who remained true to their origins and their friendship throughout it all

Even before the first page of this charming, heartfelt memoir, Ridgeley's eloquent dedication to his "dearest friend" George Michael will have you in tears. This is more than a gleeful shuttlecocks-in-shorts account of young guns having some fun: there's a real poignancy to Ridgeley's description of Wham!'s glory days, the knowledge of what will be lost - a band, a best friend - chilling in the Club Tropicana sunshine.

In this moving memoir, which is also a vivid nostalgia trip for anyone who was a teenager in the 70s and 80s, he tells the story of his friendship and musical collaboration with George Michael. Engaging

A touching and vivid nostalgia trip - with great photos

Packed full of nostalgia, heart and insight, Wham! George & Me is a lovingly written ode to friendship and a celebration of one of the greatest pop acts of all time. A superb tribute

Top 50 gift picks for the book lovers in your life

Celebrity Memoirs of the Year

A lovely book. A love letter to George

This book is all you could want and more!

Will no doubt appeal to the fanbase . . . Humorous and touching