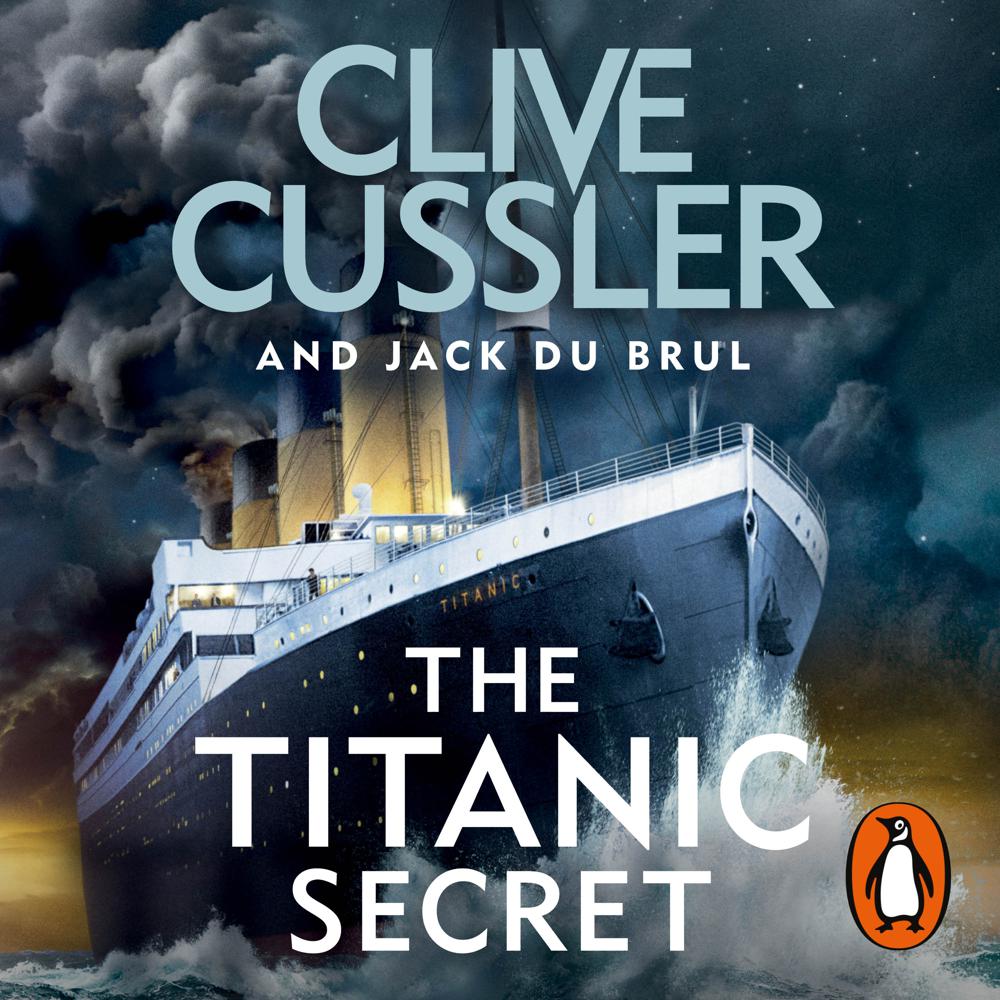 When Isaac Bell attempts to decipher the mysterious deaths of nine men, he encounters a secret so powerful it could dictate the fate of the world in this riveting thriller by the #1 Sunday Times-bestselling author.

A century apart, NUMA Director Dirk Pitt and detective Isaac Bell team up to unlock the truth about the most famous maritime disaster of all time.

In the present day, Pitt makes a daring rescue from inside an antiquated submersible in the waters off New York City. His reward afterwards is a document left behind a century earlier by legendary detective Isaac Bell--a document that re-opens a historical mystery...

In 1911, in Colorado, Isaac Bell is asked to look into an unexplained tragedy at Little Angel Mine, in which nine people died. His dangerous quest to answer the riddle leads to a larger puzzle centered on byzanium, a rare element with extraordinary powers and of virtually incalculable value. As he discovers that there are people who will do anything to control the substance, Isaac Bell will find out just how far he'll go to stop them.