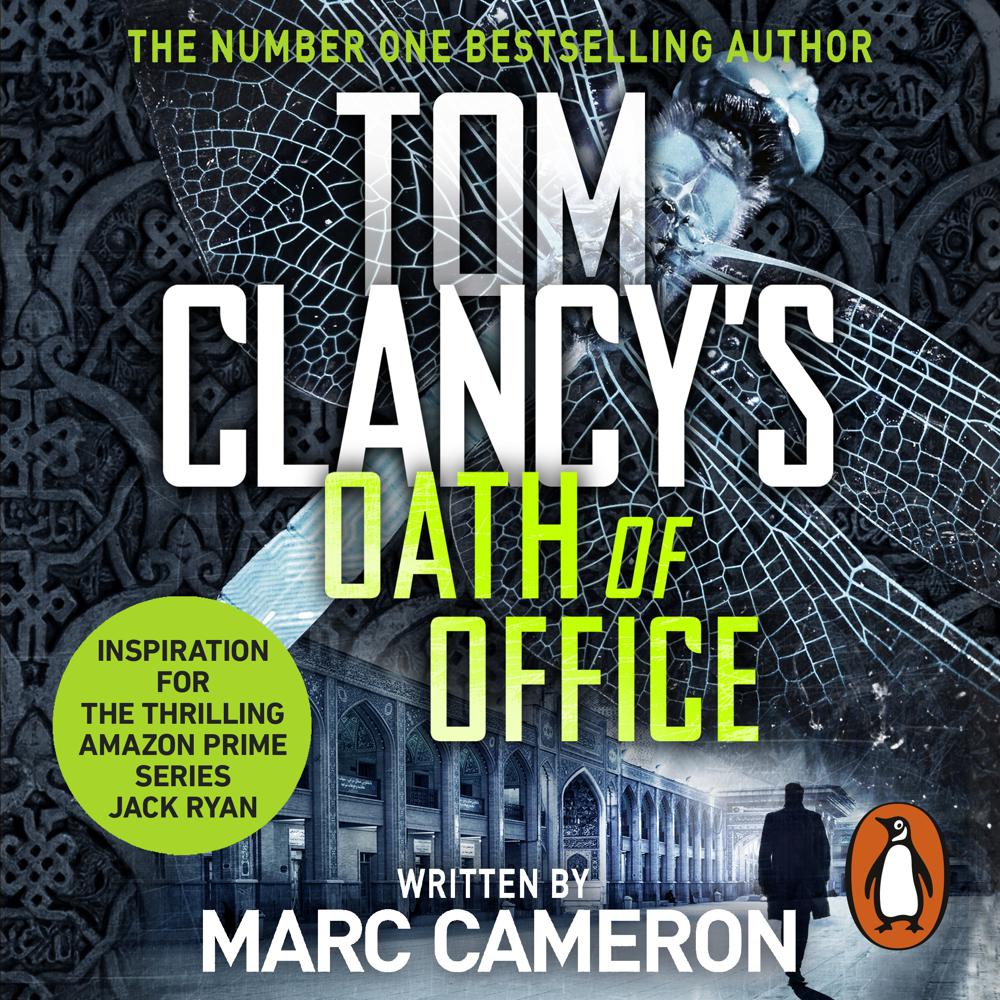 On a crowded tourist beach in Portugal, US operatives use a high-tech drone to watch a French arms dealer flirt with a beautiful woman. It's only when she leaves that they realise she has shot him dead.

In Iran, protests are growing against the oppressive regime, whipped up by a charismatic student. Most external observers are excited, but on the ground a spy of questionable loyalty senses something is badly amiss.

And meanwhile, with the United States reeling from a string of natural disasters, Russian troops and ships are massing on the borders of the Ukraine, bringing the two powers ever closer to war.

Across the globe a conspiracy is brewing, so darkly brilliant that no-one has yet joined the dots. And the distracted President Ryan has little time to play catch-up: little does he know that he faces a madman with a plan more devastating than he could possibly imagine...