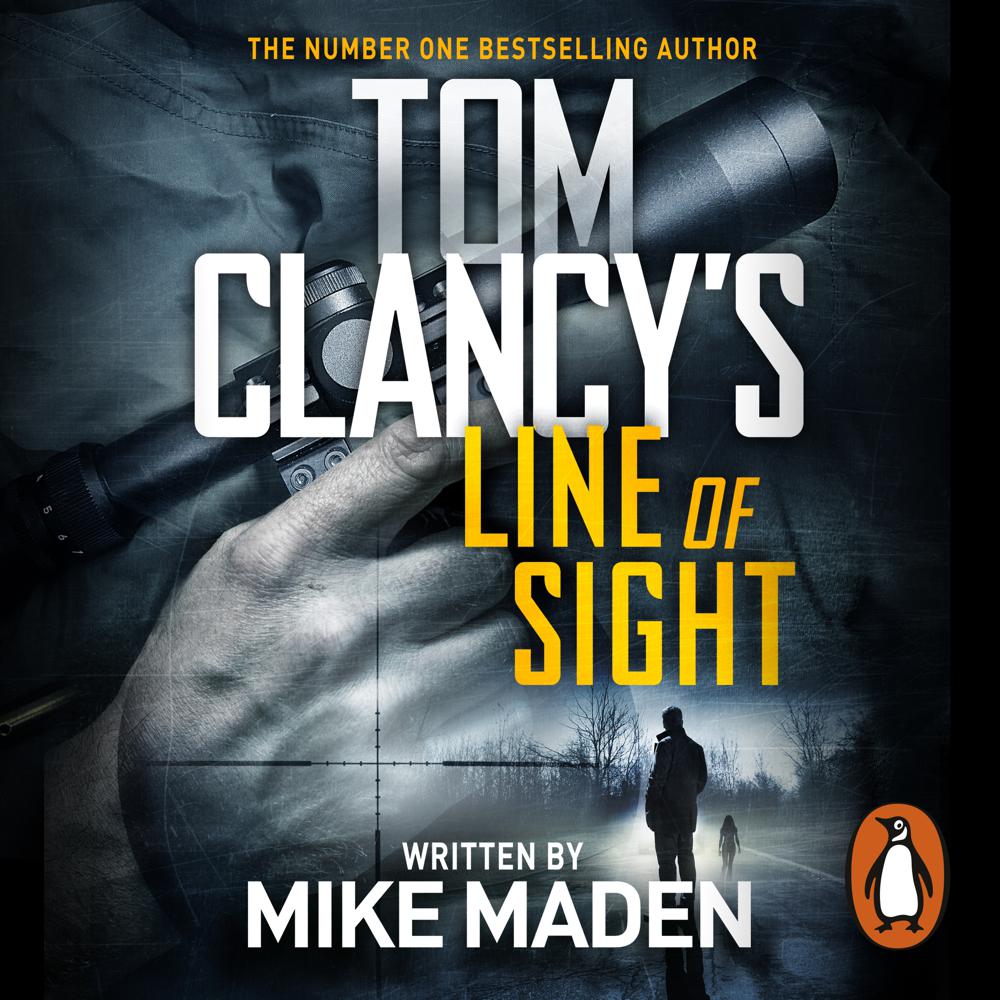 Sent to the Balkans on an analytical mission, Jack Ryan Jr visits Sarajevo to meet Aida, the girl whose eyesight his mother saved in the war twenty-five years ago. He finds a selfless, attractive woman helping refugees in a restless country where a new war is brewing.

Coming to her aid, Jack is soon tangling with the Serbian mafia while dodging assassins from the mysterious Iron Syndicate. Alone and defying recall orders, he believes this is more than local trouble.

Has someone lit the fuse on the next world war?
Is Jack endangering Aida trying to find out?
And what can he alone do to stop it?