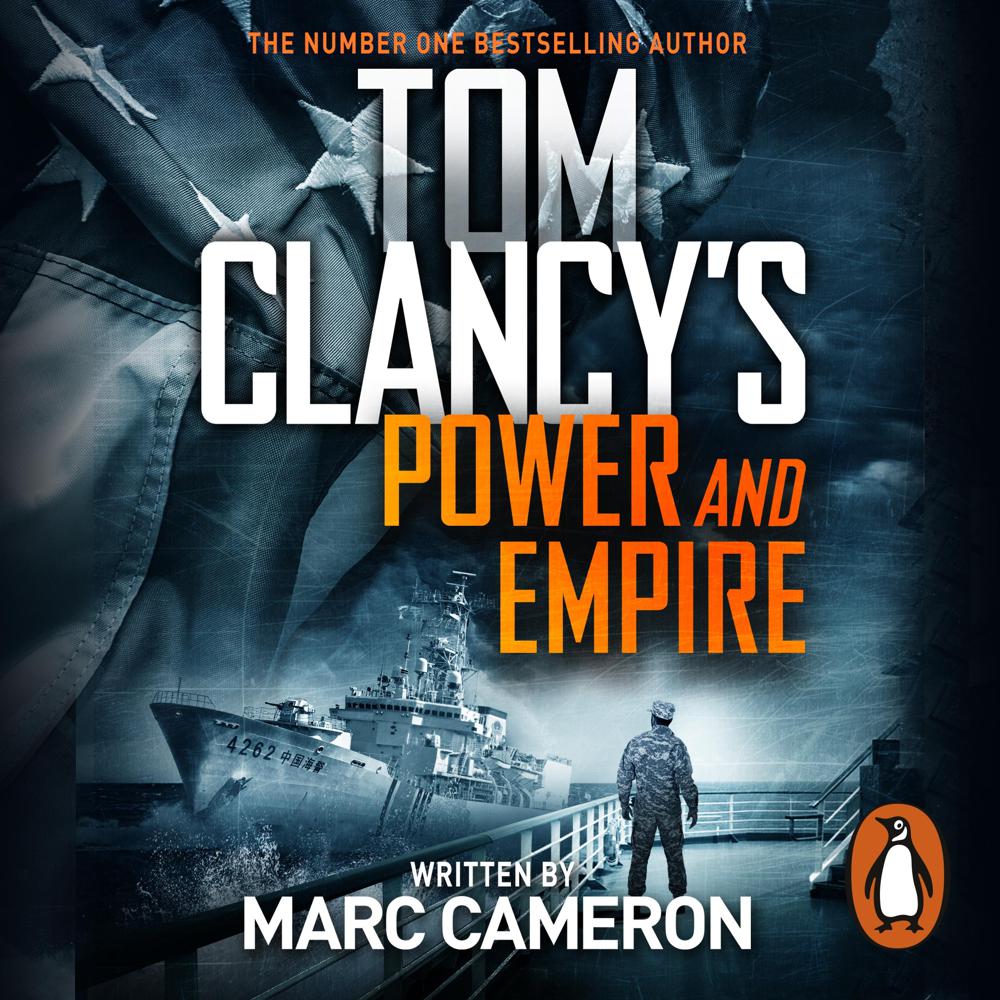 As the world shakes from seemingly disparate outbursts of terrorism, Jack Ryan prepares for a crucial negotiation with President Zhou's increasingly hostile China.

But when a routine traffic stop on an isolated road in rural Texas leads to the discovery of a stolen USB stick, it becomes clear there is a dark connection between the attacks.

With tensions rising, a US spy ship in the South China Sea gets caught up in a violent storm - a storm which threatens to push it into the path of the Chinese navy, with potentially disastrous consequences.

As the international summit approaches, and the mastermind behind the violence remains at large, Jack Ryan has no choice but to face Zhou. Little does he realise he's walking straight into the jaws of the dragon...

Exhilarating. No other novelist is giving so full a picture of modern conflict.