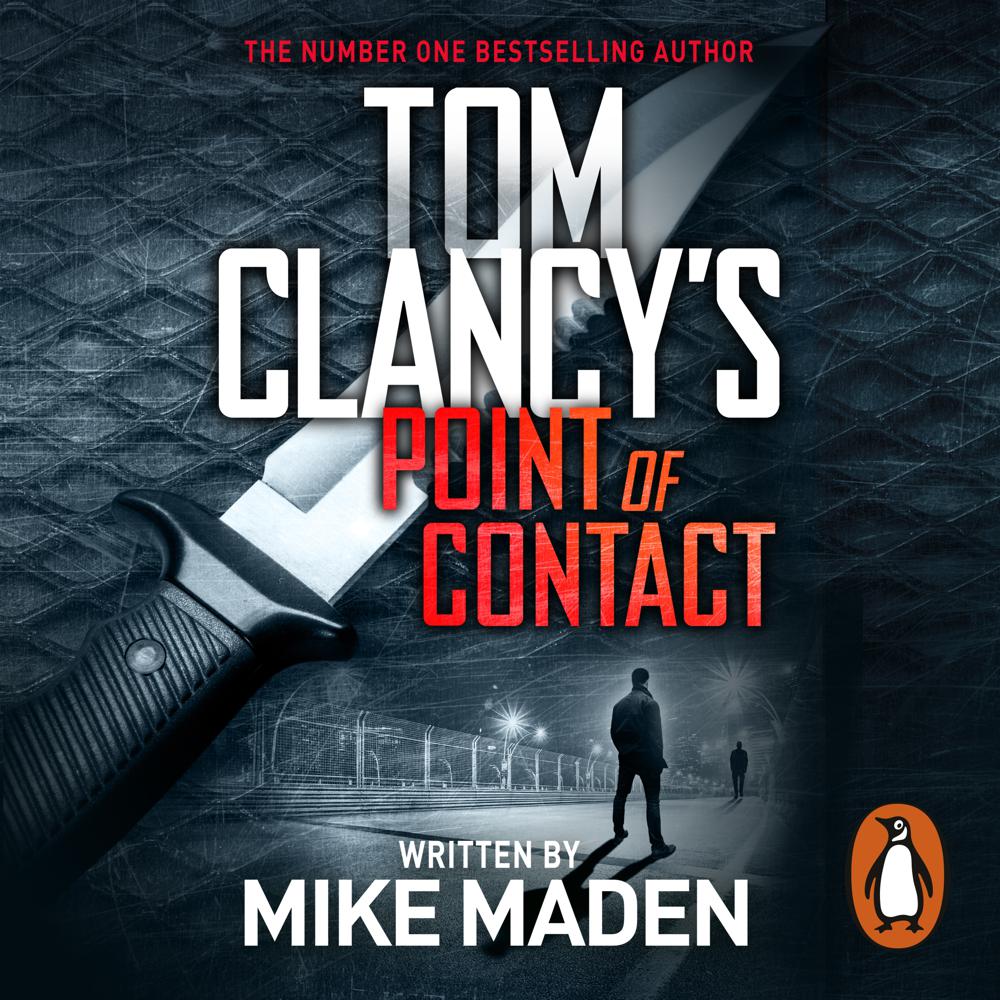 After a freezing mission in the North Sea which nearly costs lives - including his own - US Campus agent Jack Ryan Jr is taken off black ops.

Ordered onto routine surveillance, he is sent to Singapore to check out a company with US interests. Soon enough, however, he finds the task anything but routine.

It's clear there's a mole who must be uncovered - and quickly. As the mole attempts to cover their tracks, Jack finds himself dodging a team of highly trained killers as a tropical storm rolls in.

What are the assassins trying to hide? And can Jack survive long enough to stop them?

Exhilarating. No other novelist is giving so full a picture of modern conflict.