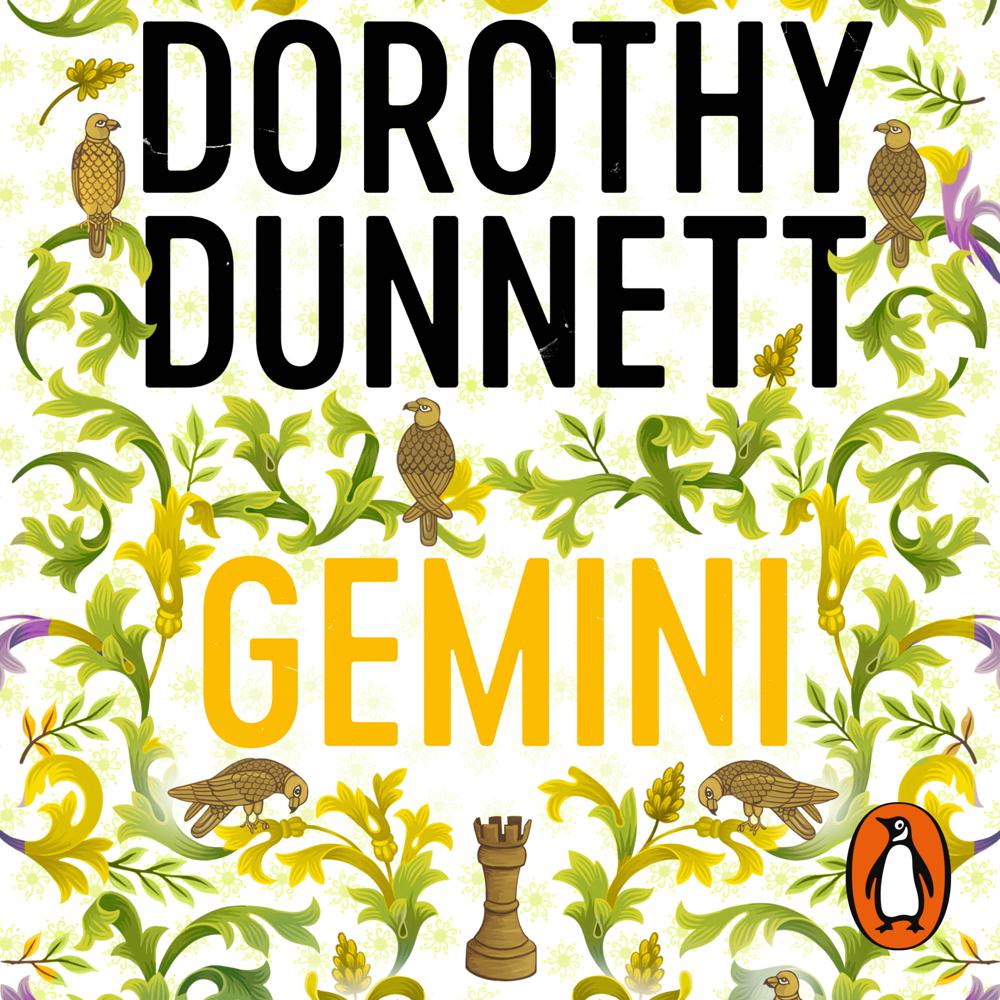 GEMINI represents the final appearance of Nicholas de Fleury, who opened this series as a carefree, clumsy 18 year old apprentice in Flanders. Now he is in his thirties. The culmination of this amazing series sees Niccolo face his toughest battle yet, against an enemy who will tax every skill he has acquired over the course of the last few years...

Dunnett's legion of devoted readers will need no recommendation to buy Gemini. They would, I imagine, walk barefoot to the bookshop over broken glass to get it ... Anyone reading this novel, even as an introduction to Dunnett's work will, I suspect, join that band of admirers