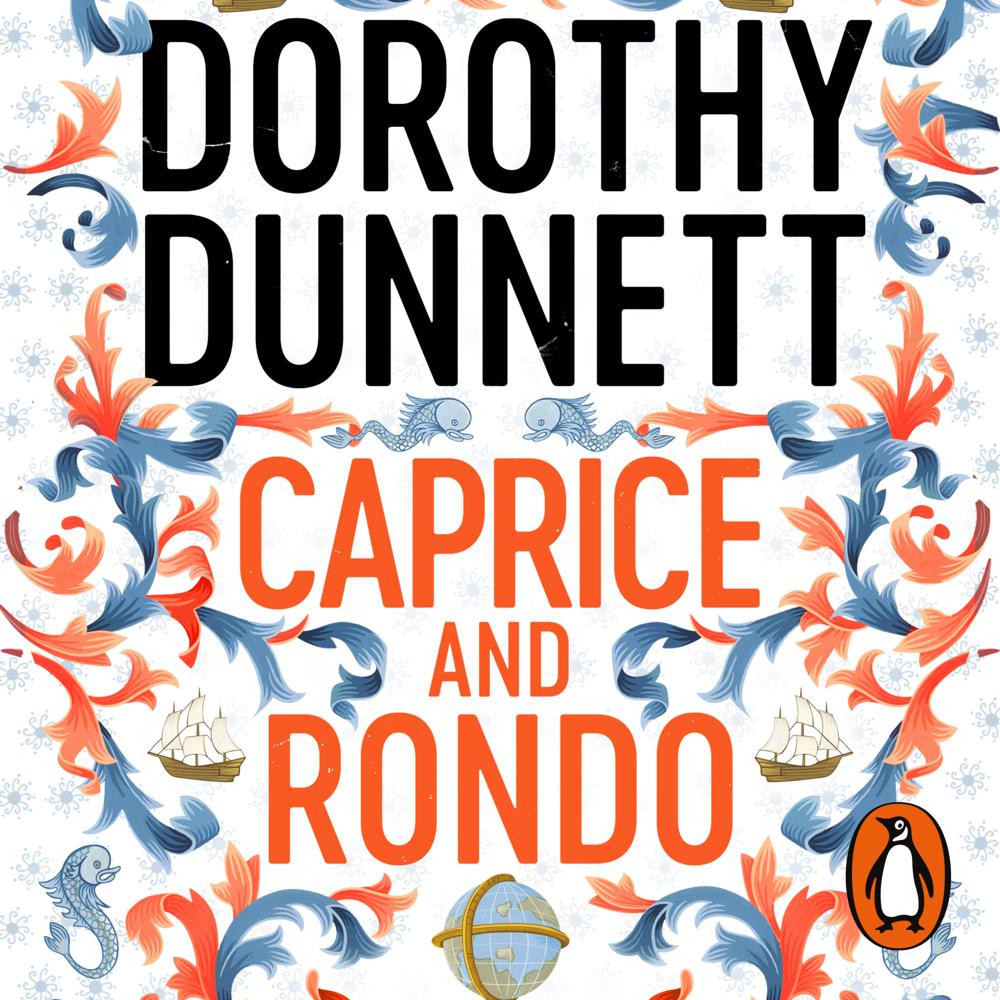 Penguin presents the audiobook edition of Caprice and Rondo by Dorothy Dunnett, read by John Banks.

January 1474, in the deep cold of an ice-bound Danzig: a man is spending a frivolous winter not facing up to his responsibilities ... It is the merchant Niccolo, diviner, soldier, banker to Kings; shunned by all who know him after revelations of hismurderous mischief-making. But his talents are too great to be squandered, and a subtle political dance ensues as rivals in Poland, Venice, and Persia bid for his services in trade and war and diplomacy. Niccolo has lost his family; but he will discover a new purpose in life...