To Lie with Lions
Dorothy Dunnett 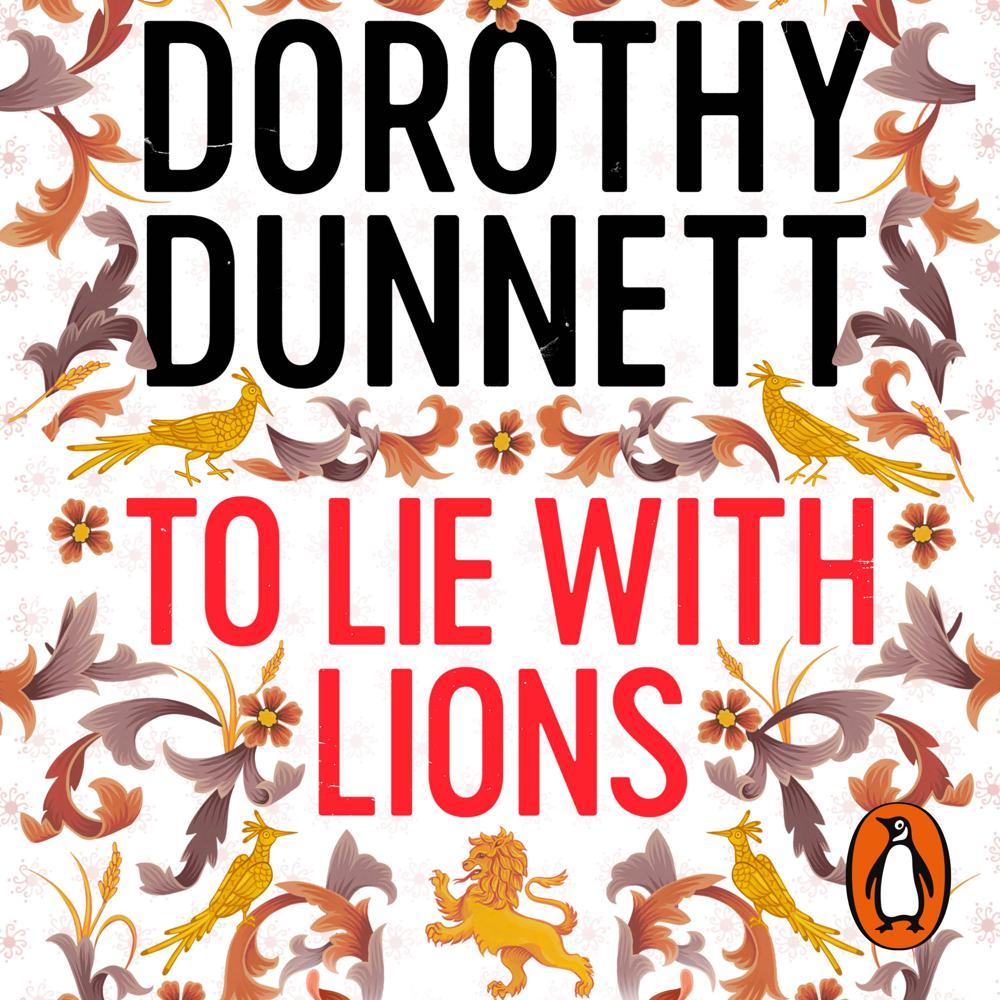 Penguin presents the audiobook edition of To Lie with Lions by Dorothy Dunnett, read by John Banks.

Merchant-banker Nicholas de Fleury, having wrested his infant son from the boy's formidable mother, pauses en route to the land of golden light to set in train a deception that will ensnare nations in the triumphant ruin of his enemies. This is volume six in the "House of Niccolo".