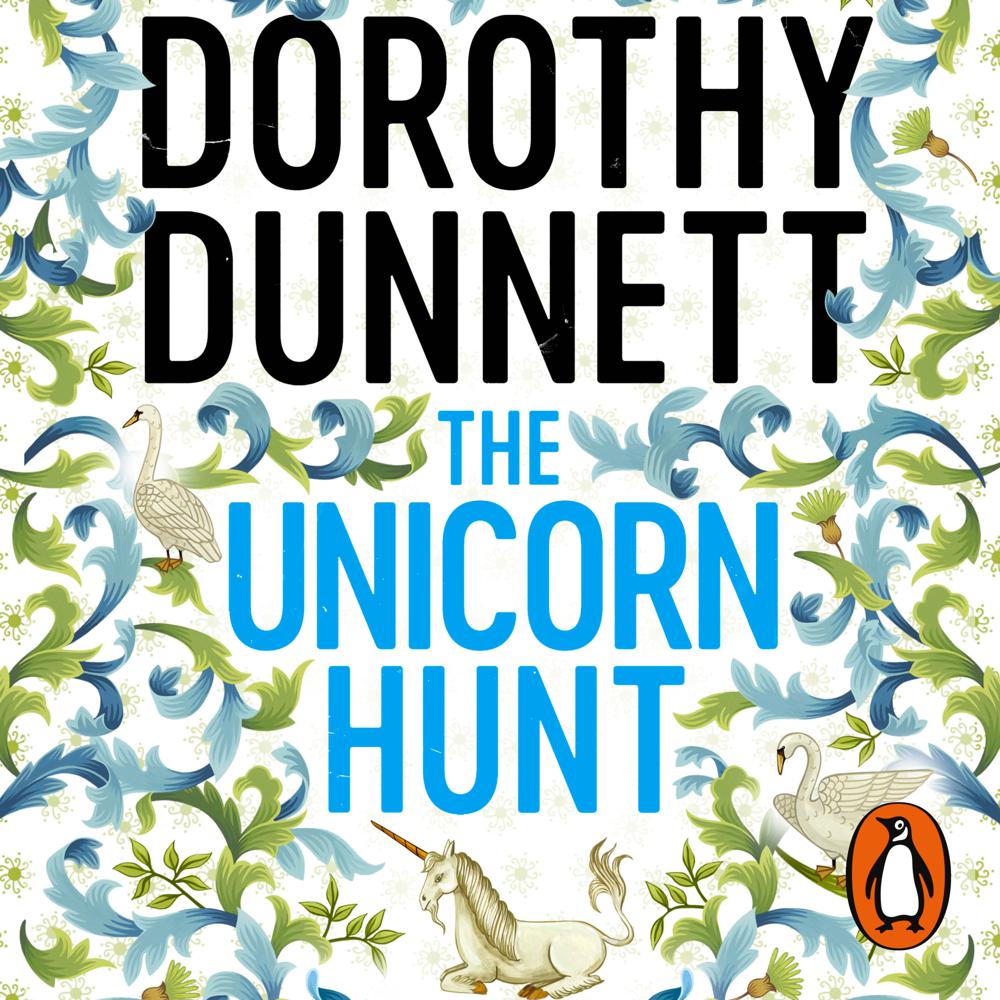 Penguin presents the audiobook edition of The Unicorn Hunt by Dorothy Dunnett, read by John Banks.

The fifth title in the "House of Niccolo" sequence, recreating the perilous world of trade, war and banking in Renaissance Europe. Niccolo has returned to Venice from Africa - richer, wiser yet ever unpredictable. He journeys to Scotland, closer at hand to the secrets of his birth.