Spring of the Ram
Dorothy Dunnett 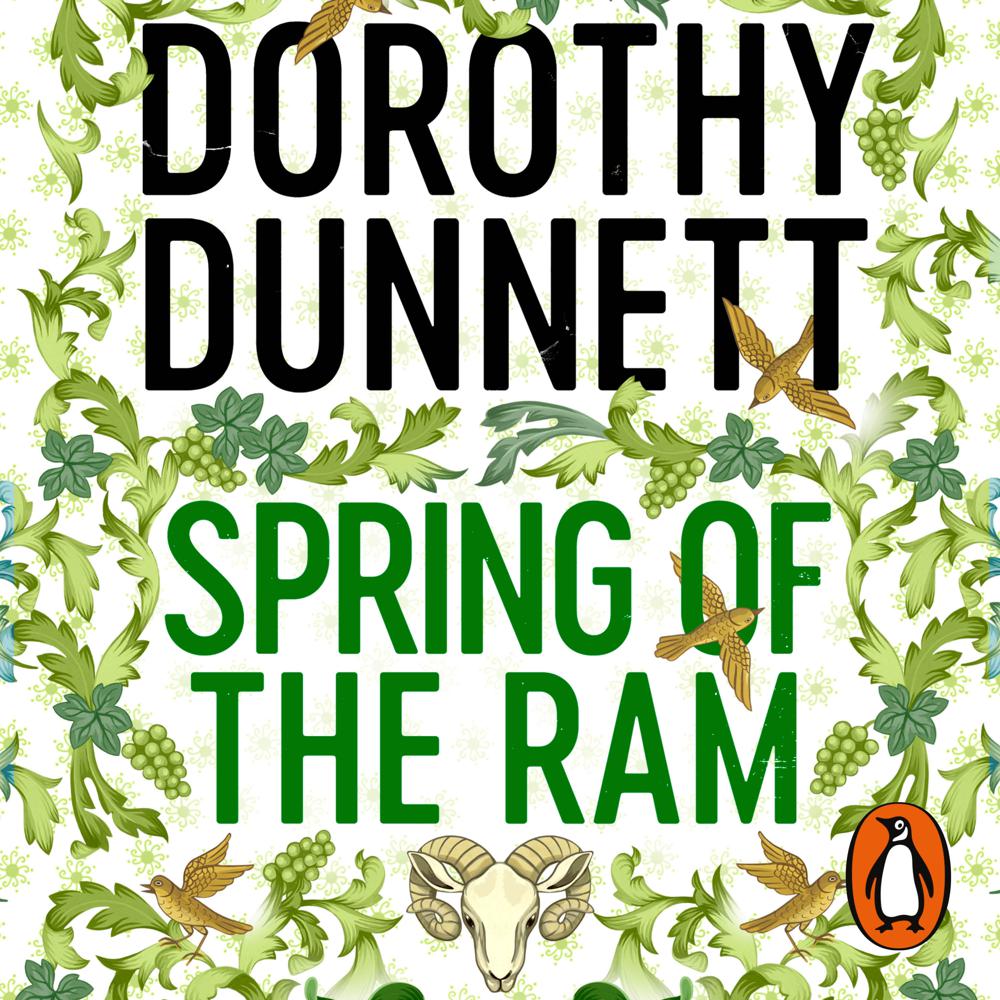 Penguin presents the audiobook edition of The Spring of the Ram by Dorothy Dunnett, read by John Banks.

In 1461, the mysterious enigmatic Nicholas is in Florence. Backed by none other than Cosimo de' Medici, he will sail the Black Sea to Trebizond, last outpost of Byzantium, and the last jewel missing from the crown of the Ottoman Empire. But trouble lies ahead. Nicholas's step-daughter - at the tender age of thirteen - has eloped with his rival in trade: a Machiavellian Genoese who races ahead of Nicholas, sowing disaster at every port. And time is of the essence: Trebizond may fall tot he Turks at any moment. Crackling with wit, breathtakingly paced, THE SPRING OF THE RAM is a pyro technic blend of scholarship and narrative shimmering with the scents, sounds, colors and combustible emotions of the 15th century.